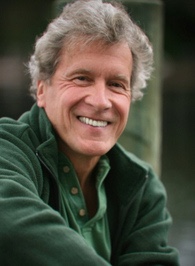 Confessions of an Economic Hitman: John Perkins Reveals how Africa was Re-colonized without guns

John Perkins describes coldly without expression or emotion, exactly how (the United States in particular) but also Western Europe have succeeded in creating a new world order of an underhanded, and unchecked global empire of powerful corporations running and controlling the world’s resources.

This new global empire consists of so called “poor third world” countries, primarily in Africa, which is ironic because of course these countries harbor the greatest amount of wealth from natural resources, coveted by the whole world.

John Perkins started the work he describes in his 2004 book as far back as the 1960s, long before the rise of China but China is now using the exact same methods to recolonize Africa and the Caribbean.

He previously worked for construction engineering firm, Chas T. Main where his primary role was to convince government leaders to accept huge loans at exorbitant interest rates that ensured the loans could never be repaid. This would then lead to the US companies involved to be able to come in and extort the governments involved, aided and abetted by the US govt and leading to the current situation where African & other so called “poor” countries own all of the world’s most coveted natural resources but have zero control over them, with their citizens forced to perform slave labor and all this without the involvement of a single unit of a colonial army. Genius!

Perkins was widely criticized for his book making these claims but none of the critiques really even attempt to refute his claims. Perhaps because it is widely understood that most people aren’t able to even begin to get their heads around the concepts described. 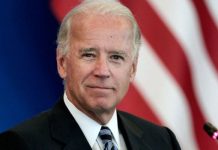 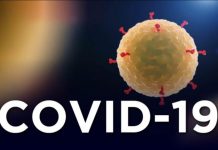 FAQs on Shortages of Medical Gloves 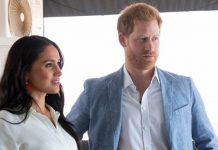 Twenty Osun Judges Go Into Isolation After Trip To Dubai 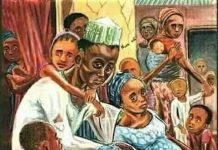 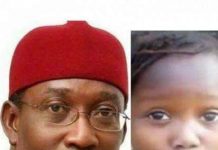 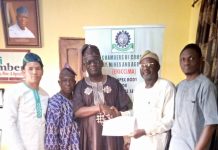 Ekiti to create international market for own entrepreneurs 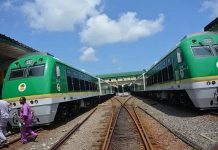 An Ekiti Star is Recognised on World Stage