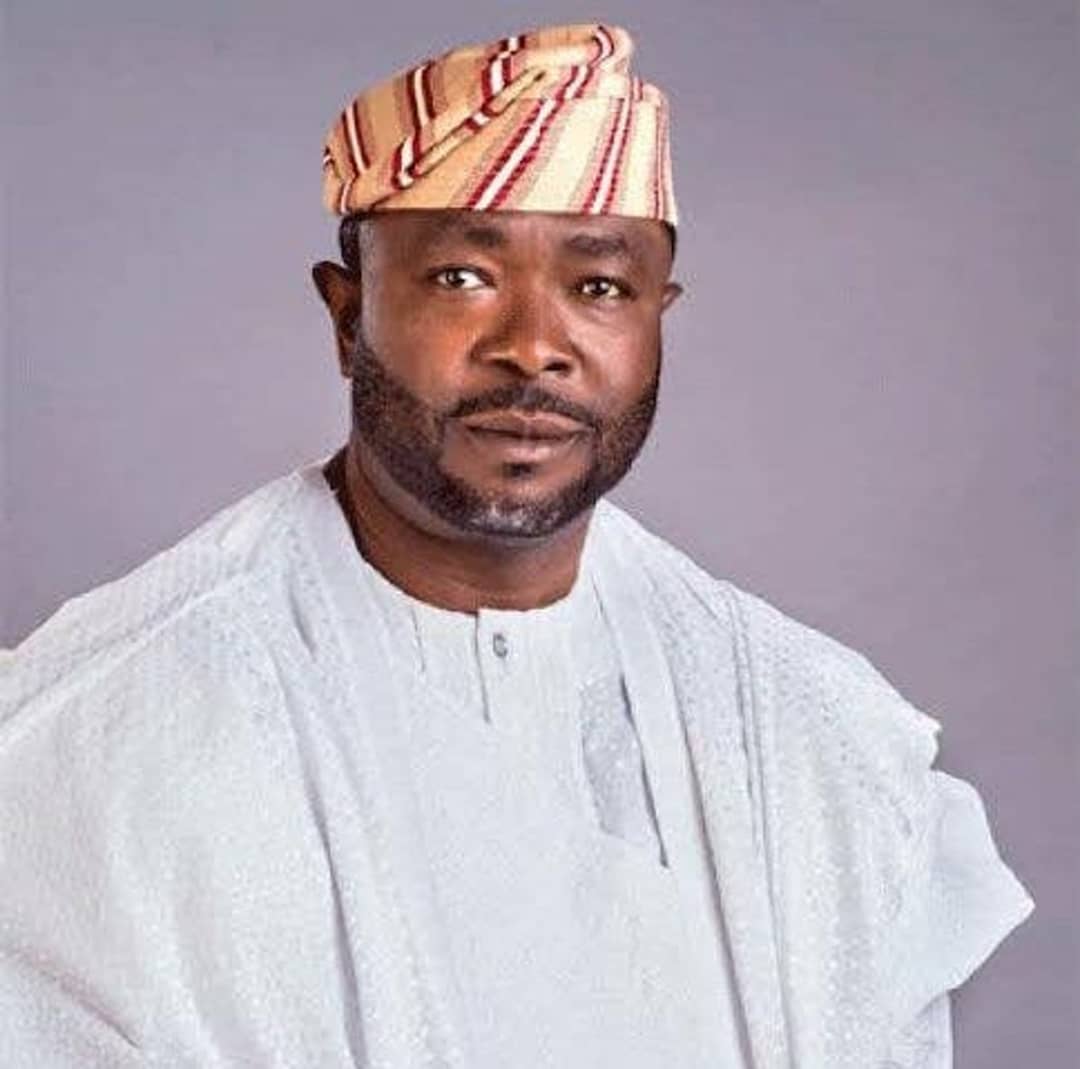 Osinowo died after a brief illness suspected to be COVID-19 at the age of 64.

His death has created a vacuum in the upper chamber of the National Assembly.

Though the process for his replacement has not started, names of possible replacement are already flying within the ruling All Progressives Congress (APC).

The opposition Peoples Democratic Party (PDP) is also said to be warming up for the yet to be announced rerun to be conducted by the Independent National Electoral Commission (INEC).

Within the ruling APC, five names have already emerged.

They included Dr Tola Kasali, a two-time commissioner and the APC leader of the Lagos East constituency; the immediate past governor, Mr Akinwumi Ambode, Senator Osinowo’s predecessor, Gbenga Ashafa, Hon Jimi Benson, who is currently in the House of Representatives and Hon Abike Dabiri, the current Director-General of Nigeria in Diaspora Commission and a former ranking member of the Federal House of Representatives.

Sources said that in the PDP, a former governorship candidate, Mr Babatunde Gbadamosi who recently returned to the party is being pipped up to take a shot in the election.

A Public Affair Analyst, Segun Adegoke, said any of the five APC chieftains could emerge as favourite of the party.

He said Dr. Kasali is an arch loyalist of the APC National Leader, Asiwaju Tinubu and his performance as commissioner remains one to be admired.

Abike Dabiri, he noted, has played a non-confrontational politics and enjoys the respect of most of the leaders in the party. He said, “At the moment, though, the people of Lagos East and the entire Senate are still mourning the loss of their representative and colleague, but sooner or later, a replacement is imminent.

“The question, however, is who is most likely to replace the late Senator especially now that a fresh election will have to be conducted. “It is safe to rule out the chances of the PDP going by their performance in the last Senatorial election, except of course the party is willing to consider one of their new entrants, Mr. Babatunde Gbadamosi.

“And while Gbadamosi could put up a better challenge than Princess Abiodun Oyefusi did at the last senatorial election against Senator Osinowo, all indicators still point to a potential electoral success for the APC when eventually a by-election is conducted.”