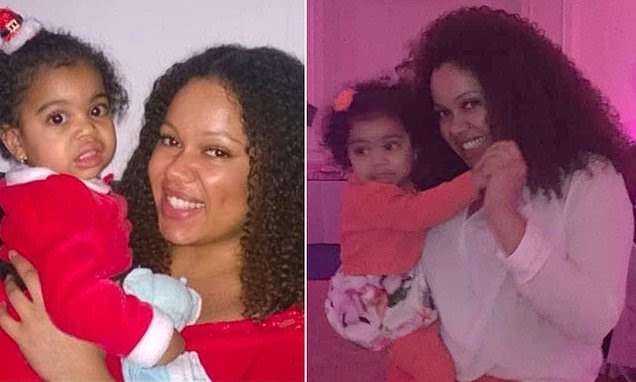 A young woman mother who had not paid some rents and bills, took the three-year-old daughter in her arms and jumped in front of a train ending their lives in the most tragic way.

THE 27-year-old Leighane Melsadie Redmondbefore he killed himself on February 18, 2019 he had been taken to court for unpaid bills.

She was seen wrapped in a poncho walking hand in hand with her daughter Melsadie at the station an hour and 12 minutes before their deaths.

Describing CCTV footage showing the mother and daughter today, the assistant coroner told the court: “Unfortunately, what we see is her taking the little one in her arms, jumping onto the tracks and then being hit by the train.”

British police had reported the deaths as a suspicious incident. The detective investigating the case told the inquest that a financial examiner had looked into Redmond’s living conditions before she made her decision. to end her life.

The court heard the young mother had unpaid electricity and rent bills.

The tragic irony is that the woman was going to settle her debts but apparently couldn’t handle the pressure.