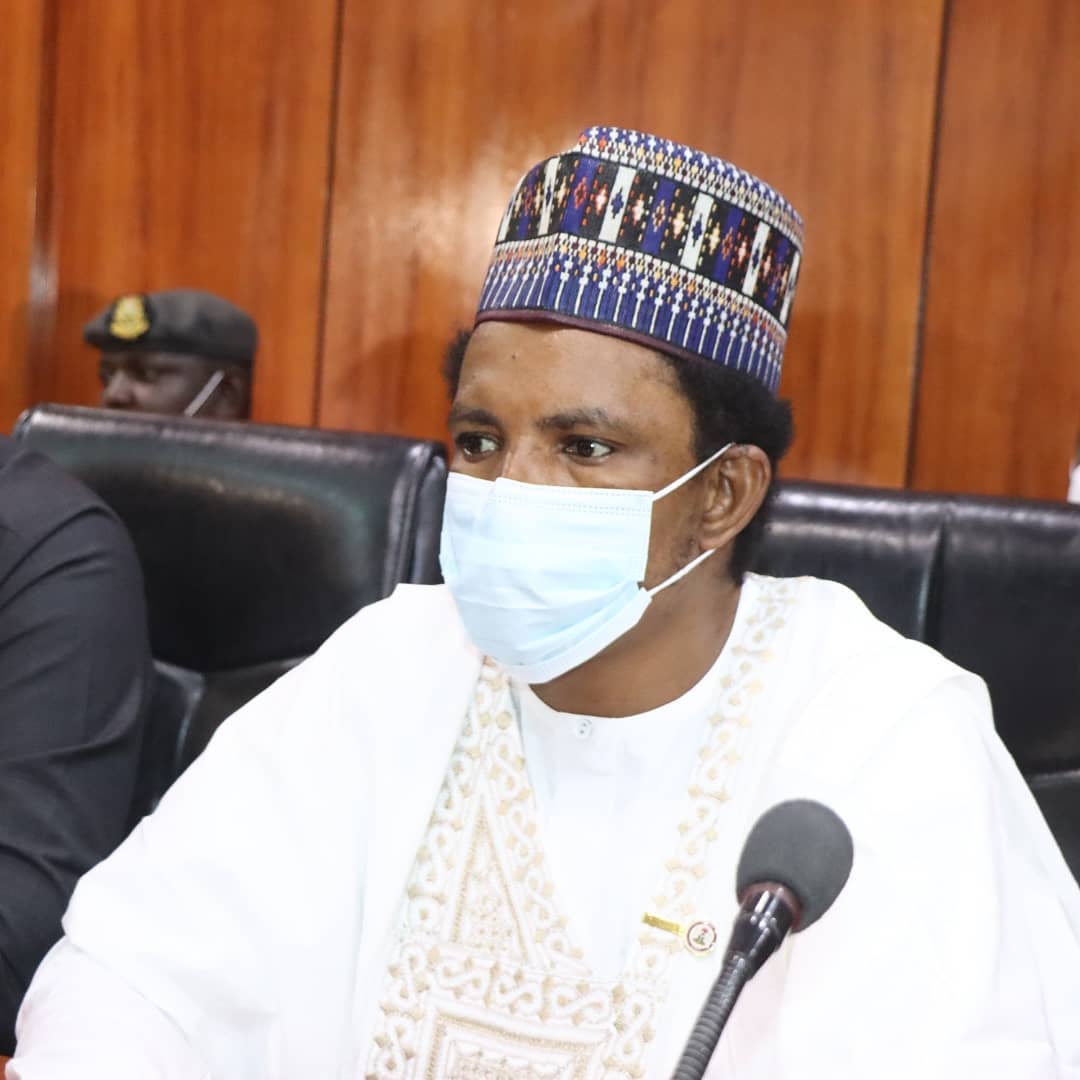 Remember that video of a Nigerian Senator slapping/assaulting a young lady at a shop? Well justice was served today with the Court slamming the sum of N50M against the Senator.

The High Court of the Federal Capital Territory has awarded up to N50 million in liability against Elisha Abbo.

The court said Mr. Abbo should pay N50 million to Osimibibra Warmate, the woman he assaulted on camera in March 2019.

The civil judgement came weeks after a magistrate’s court found the senator not guilty of criminal assault.