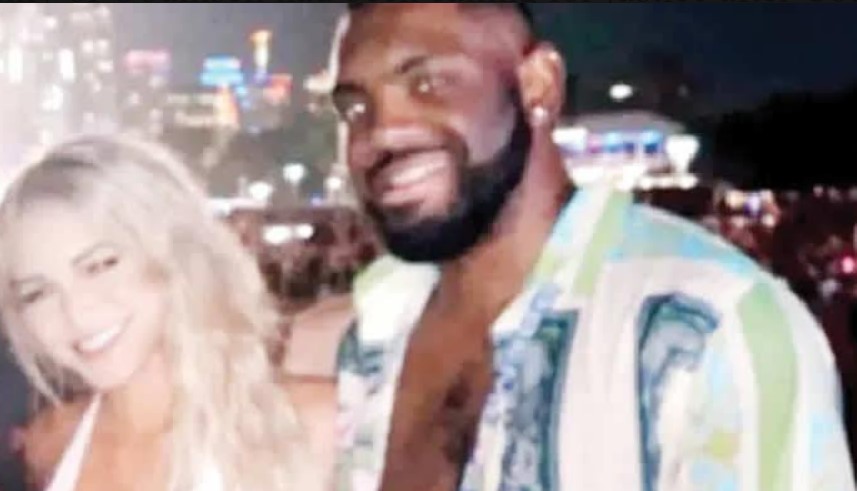 According to NBC News, a Wednesday release by the Hawaii Police Department stated that a warrant was issued for the arrest of 26-year-old Clenney on allegations of second-degree murder with a deadly weapon.

Clenney’s attorney, Frank Prieto, revealed that she was at a rehab facility in Hawaii for substance abuse and post-traumatic stress disorder when she was picked up by police.

Prieto also stated that Clenney arrest was shocking because of “the clear evidence of self-defense in this matter.”

As earlier reported in April, policemen responded to calls at the couple’s Miami apartment where Tobechukwu was found bleeding.

The family of Obumseli had been calling for justice after Courtney was not charged under the Baker Act, over considerations for her mental health.

In Florida, officers can commit a person to a mental health treatment centre for up to 72 hours by using the state’s Baker Act.

Clenney is expected to make a first appearance in local district court on Thursday, after which she will eventually be extradited to Florida.