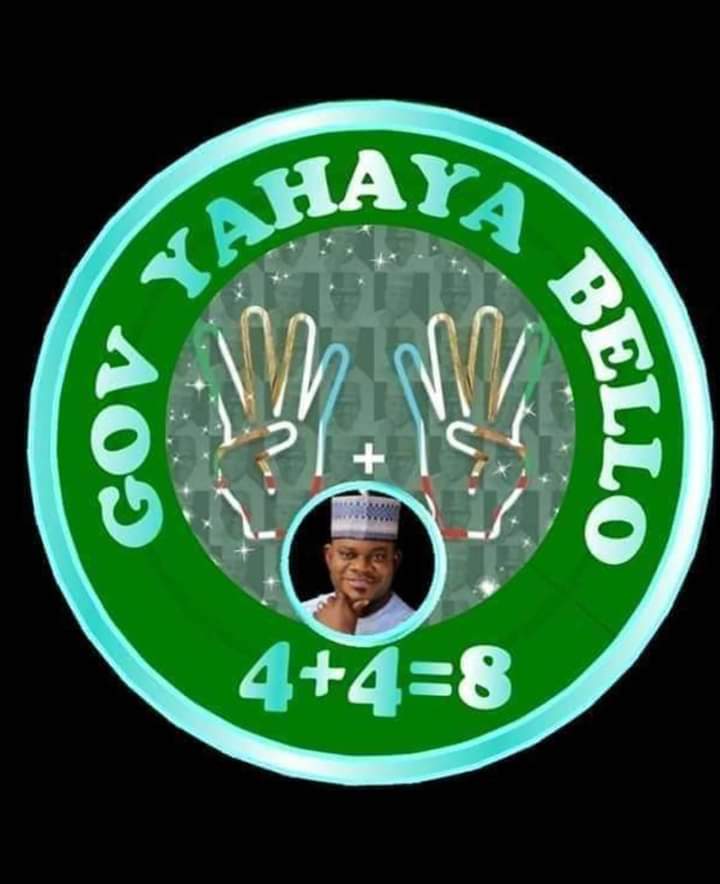 Senator Smart Adeyemi has described the emergence of Governor Yahaya Bello as the APC flag bearer for the November 16 governorship election as a masterstroke.

Adeyemi said the glitz and buzz the governor emergence elicited around the state capital is a pointer that he his well accepted by the people and the best option for the party.

He said it was not surprising Bello emerged with such hugh differences amidst other 9 aspirants, said the governor has taken the party and the state to an enviable height.

“Governor Yahaya Bello will win the general governorship elections in the same manner he wins the primary.

“Wining elections is not an internet affairs but acceptability by the people based on convictions through stakeholders across the political entity.

“Governor Bello is a man of covenant from God,  such people will not be confronted by men with mere wisdom.

“Winning the November poll has become simpler with the governor holding the flag of the party in view of his sterling first term performance.”

Adeyemi however urged other aspirants to accept the convincing decision of the delegates who voted immensely for Bello, and rally round for the general election, stressing that they should take the outcome in spirit of sportsmanship