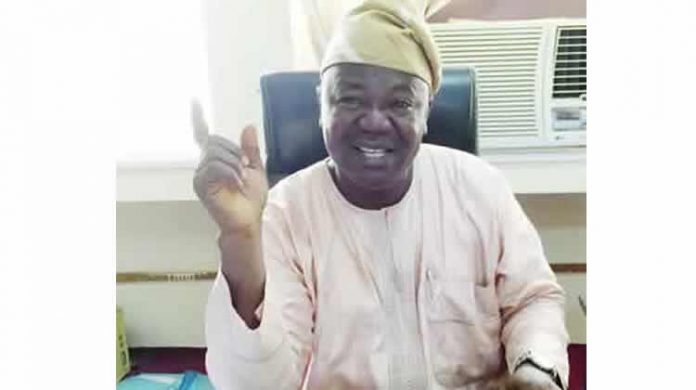 The National Steering Committee of the Congress of University Academics on Saturday directed university lecturers who belong to the group to immediately begin enrolment on the Integrated Payroll and Personnel Information System in compliance with the Federal Government’s directive, Punch News reports.

It added that National Steering Committee of the group had earlier held a meeting with the Minister of Finance and her team that had the Accountant-General of the Federation, the Director, IPPIS, and others on Thursday, November 14, 2019.

CONUA said the meeting focused on addressing the peculiarities of the academia in the implementation of IPPIS and other issues, positing that the NSC after deliberating on the report of the meeting, agreed that its members should enrol on IPPIS platform.

A statement signed by the CONUA National Coordinator, Dr Niyi Sunmonu and, the National Publicity Coordinator, Dr Ernest Nwoke, said the group agreed to enrol on the platform with faith that the Federal Government would fulfil its promise of prompt action on any issue that arose in the implementation of the policy.

The statement read: “CONUA members are in full support of every policy and effort of government to reform the Nigerian public financial system with a view to combating corruption and thereby sanitising our educational system.

“That the IPPIS being one of such efforts is welcome by CONUA in the light of  government’s assurance on accommodating the peculiarities of the academia.

“That CONUA notes the Federal Government’s promise to address any other issues that may arise, through the desk offices to be placed in the bursary unit of each university.

“That, in view of the foregoing, CONUA implores members to enrol on the IPPIS platform with a strong belief that government would reciprocate our good faith.”

FUOYE: THE TRAGEDY OF A NEGLECTED INSTITUTION 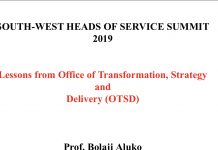 Presentation by Office of Transformation and service delivery at the 2019... 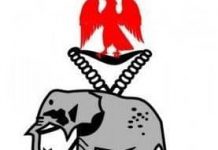 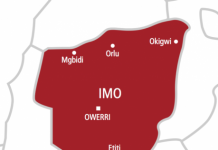 Panic in Nekede as hyena escapes from Imo zoo 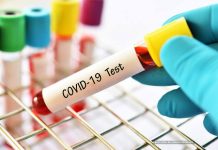 ATM a major concern as they prove to be ready sources...

Practical Steps To The Use Of ICT on Admistration of Civil...