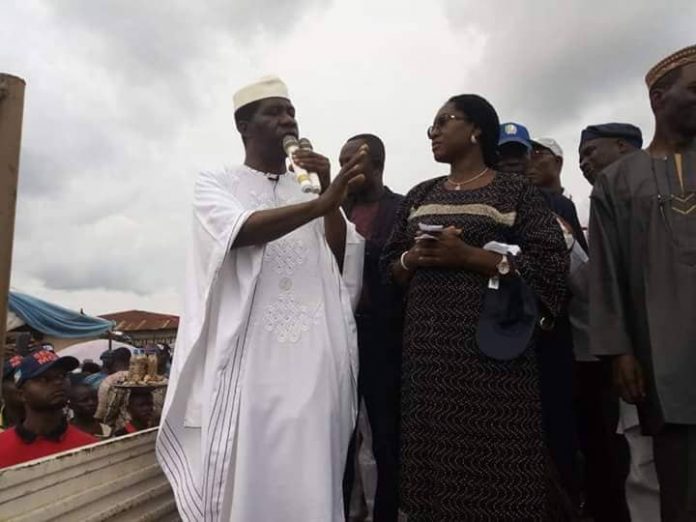 Says Buhari has no anointed candidate

A Senatorial aspirant in Ekiti State and former member of the House of
Representatives, Hon. Opeyemi Bamidele, has advised the Senator
representing Ekiti Central Senatorial District, Mrs Fatima Raji Rasaki
to stop taking actions that could truncate the chances of the All
Progressives Congress(APC in the 2019 senatorial election .

Bamidele clarified that available evidence indicated that President
Muhammadu Buhari has no anointed candidate among the aspirants in
Ekiti, contrary to position being canvassed by Rasaki to allegedly
deceive the people.

The ex-federal lawmaker insisted that Rasaki is not a bonafide member
of the APC, since her letter informing the Senate President, Senator
Bukola Saraki of her defection to APC has not been officially read on
the floor of the upper chambers of the National Assembly.

The former Lagos Commissioner added that whoever will fly the party’s
flag would go through the process of direct primary that would make
every member to have right of participation and not by imposition.

Bamidele was reacting to Rasaki’s claim that the leadership of the
party promised her automatic ticket to secure her support in the July
14 governorship election.

Bamidele and Rasaki are squaring it up for the APC ticket in Ekiti
central senatorial district.

Rasaki’s had while appearing on an Ekiti based media on Wednesday
alleged that the party in Ekiti was plotting to renege on its promise,
threatening that she may go to Court to stop the party’s senatorial primary in
Ekiti Central .

Speaking while awaiting APC Collation Officer in the direct primary
at ward B in his Iyin Ekiti countryhome, Bamidele expressed
disappointment at how the Senator had allegedly resorted to all
manners of plots to get the APC ticket through the backdoor.

He said the best form of primary is direct mode, which affords every
member the right to participate in who becomes a candidate , urging
the Senator to prepare herself for a free and fair primary, rather
than armtwisting the party to accede to her request.

“She started by saying that the leadership of the party promised her
automatic ticket. In Ekiti APC, the only aspirant that will emerge by
consensus is Prince Dayo Adeyeye in Ekiti South senatorial district.

“If truly she has been adopted as the sole candidate, the party would
not have cleared me for this primary. I procured the nomination form
and I was duly screened by the party in Abuja, so this had clearly
reduced her claim to a mere fallacy.

“I was deprived of this ticket eight years ago and I was shot on June
1, 2018 while fighting for our party to win the governorship election.
If there is anyone that deserved automatic ticket, I am the most
qualified.

“I am the aspirant to beat any day, because I started this senatorial
race eight years ago. Why would she be interested in automatic ticket
?

“Let Senator Rasaki subject herself to a primary for the first time .
I have never heard of any ticket she won through credible process,
either the one that took her to the House of Representatives or
Senate.

“But let me emphasize that she can only do this in PDP, but this is
APC, a party that has respect for participatory democracy.

“If everybody is being given automatic ticket, where would the people
we are questing to represent stand in this matter?

“Instead of coming to campaign in Ekiti to win the primary, she was
busy pursuing automatic ticket around. Was this in line with the tenet
of democracy?”, Bamidele asked.

Bamidele added that he was confident of getting the party’s ticket in
the primary and go ahead to defeat the candidate of the Peoples
Democratic Party(PDP) in Ekiti Central, Barrister Obafemi Adewale, in
the 2019 general election.. 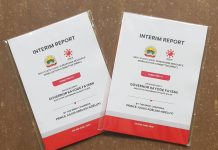 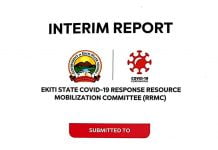 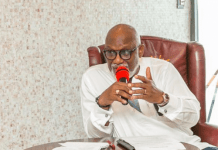 OndoGuber: I am ready to defend my 2nd term bid through any mode of primaries, Akeredolu insists

LOUD WHISPERS: ARYA STARK AS A METAPHOR. By Bisi Adeleye-Fayemi

TO SAVE APC IS TO PRESERVE YOUR LEGACY – ABU... 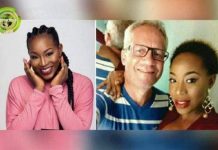 Late Zainab once asked me to call police to arrest Danish... 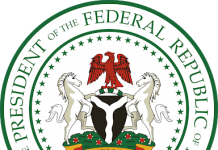 THE POWER OF THE OFFICE OF CHIEF OF STAFF. BY ERIC... 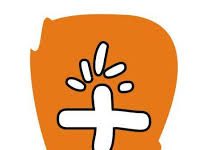 This is to inform the general public that through our intelligence...