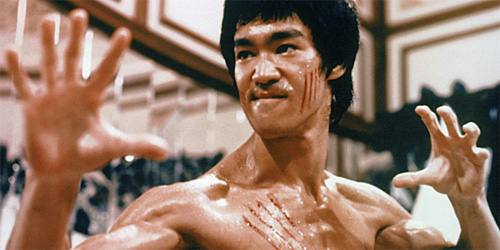 The daughter of kung fu icon Bruce Lee has sued a Chinese fast food chain that allegedly uses her father’s image as its logo.
This could turn out to be a bellwether case for Beijing’s promises to enhance intellectual property protections.
Shannon Lee is seeking 210 million yuan (30 million dollars) in compensation from popular Guangzhou-based chain Real Kungfu, according to the filing in Shanghai No.2 Intermediate People’s Court.
She is also asking that the company cease using the image of the legendary Hong Kong-American martial artist and actor.
Founded in the Guangdong provincial capital in 1990, Real Kungfu boasts of more than 600 outlets across the country.
Initially called 168 Steamed Fast Food Restaurant, it was renamed in 2004 but did not contact Lee’s heirs for a license deal, as advised by marketing company responsible for the rebrand, Chinese state media reported.
The sum sought by Bruce Lee Enterprises is based on 15 years of backlogged endorsements fees owed to the family.
“The fact we are being sued is confusing to us.
“We are actively studying the case and preparing for court,” Real Kungfu said in a statement released on Thursday.
This is the second time Shannon Lee has sparred with Real Kungfu after 2010, as she first began to regain the rights and trademarks related to her father and his films.
After a tongue-in-cheek depiction of Bruce Lee appeared in Quentin Tarentino’s `Once Upon a Time in Hollywood’, she reportedly complained to Chinese film authorities, who kept the film out of the country’s cinemas in spite of heavy investment from Beijing-based Bona Film Group, state-run media reported. 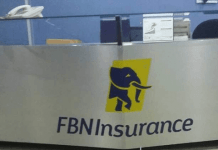 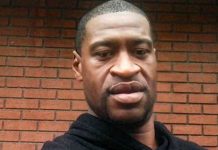 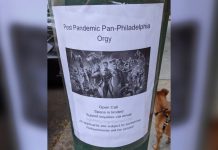 The purported Sowore meeting was before Court Charges were filed by... 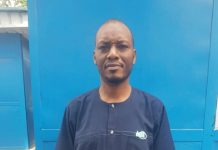 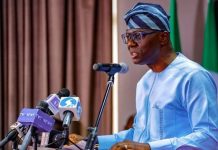 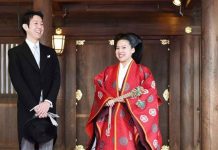 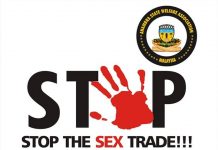