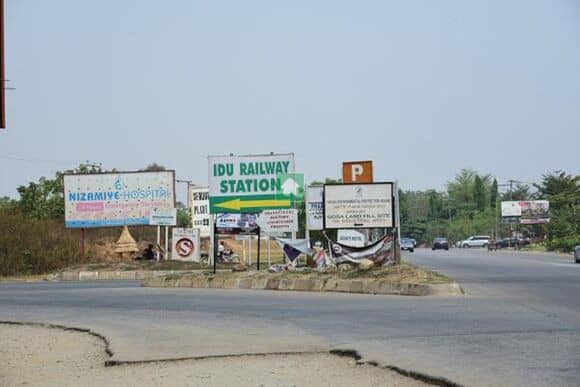 Police command in FCT says it has begun an investigation into the horrendous abduction of some residents of Abaji community in Abuja in the early hours of today July 9.

Reports have it that that residents of the community woke up to sporadic shootings in their area.
The gunmen reportedly went into a frenzy, terrorising and abducting some residents from their homes, taking them to an unknown destination.
The command’s Public Relations Officer, DSP Anjuguri Manzah confirmed the incident in a statement released.
He said an investigation has already commenced.
His Statement:
“The FCT Police Command has launched an operation to rescue some persons who were kidnapped in the early hours of Thursday in Abaji. The Command wishes to assure FCT residents of its commitment to rescue the victims unhurt and arrest the suspects.
“Meanwhile, on Thursday 9th July, 2020 at about 1400hrs a detachment of police operatives from the Command Special Anti-Kidnapping Squad on another operation arrested two suspected kidnappers at Tungan Maje forest in Gwagwalada Area Council.
“The suspects, Abdullahi Mohammed ‘m’ 29 years and Adamu Musa ‘m’ 26 years, were arrested in possession of one fabricated revolver pistol with the capacity to discharge AK47 ammunition, one Dane gun, eight rounds of 7.62mm live ammunition and one Itel phone, which have been recovered as exhibits.
“The investigation is on-going.”