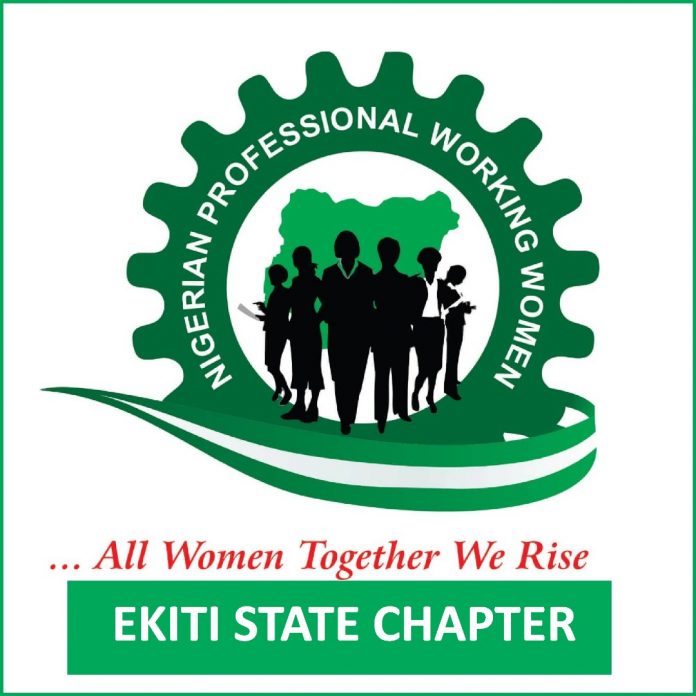 A mobile court in Ado-Ekiti on Saturday sentenced 29 persons to one month inprisonment each for violating environmental law of Ekiti State.

The offenders who are mostly commercial motorcyclists were given an option of N3,000 fine each while one of the accused was discharged and aquited.

Majistrate T.A Abe in his ruling said the people were guilty of movement restriction during monthly environmental sanitation.

Addressing newsmen, Ekiti State Director of Environmental Health and Sanitation, Mr. Tunde Balogun noted that the violators were apprehended within the state capital.

Mr. Balogun who expressed displeasure over the level of residents compliance to sanitation called for a change of attitude among the people.

He added that govt would continue to orientate residents on the need for hygenic environment in the state.