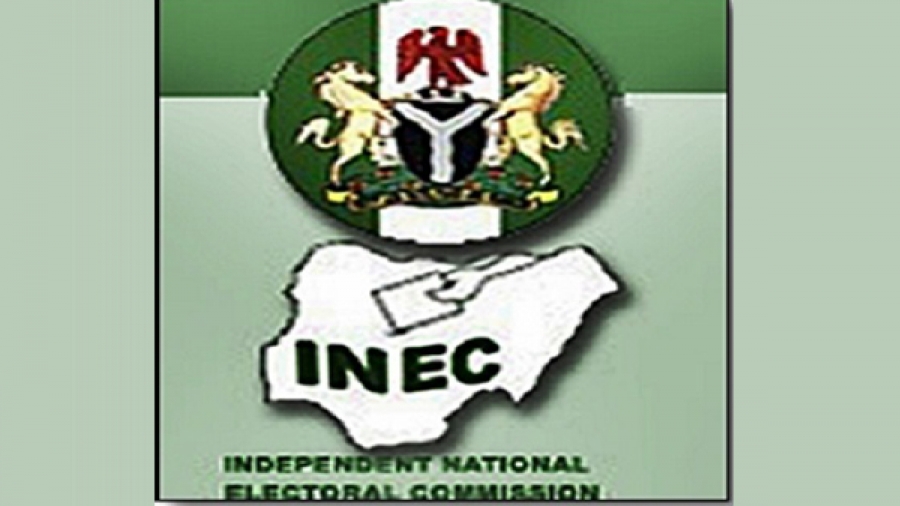 No fewer than 84,004,084 Nigerians have registered with the Independent National Electoral Commission (INEC) to participate in elections in the country.

However, the list include the dead persons as the Commission has not been able to remove them from the register.

The Commission has linked its inability to remove the dead voters from the nation’s voter registration to the absence of adequate data of dead people.

INEC chairman, Prof. Mahmood Yakubu stated this when he received chairman of the National Population Commission (NPC), Nasir Kwarra, at the headquarters of the commission in Abuja on Friday.

INEC and the NPC had in 2018 signed a Memorandum of Understanding that would see the NPC providing information of dead voters to the electoral umpire but not much has been achieved.

Yakubu explained that the commission had been conducting a periodical cleaning of the voters register by removing ineligible persons or multiple registrants from it using a combination of technology.

He, however, regretted that technology cannot assist the commission to identify and remove dead persons from the record.

He maintained that although INEC has the largest biometric register of citizens in Nigeria complete with photographs and fingerprint information for voter authentication, there is a need to further enhance the credibility of the voter register.

The INEC boss, therefore, called on the NPC to periodically avail the electrical umpire data of deceased Nigerians for a proper clean-up of the register.

“Perhaps you may wish to start by availing us with the list of prominent Nigerians who have passed on, civil and public servants compiled from the official records of Government Ministries, Departments and Agencies and other Nigerians from hospital and funeral records across the country,” Yakubu told Kwarra.

“We appreciate that this is a herculean task but that is partly why we have a NPC. We are confident that NPC has the capacity to do so. This information is critical for INEC to enhance the credibility of the National Register of Voters,” he added.

Yakubu noted that the two commissions had embarked on one of the most imaginative and extensive inter-agency collaborations in Nigeria, which he said was in the area of delimitation of boundaries of electoral constituencies.

He recalled that officials of both agencies undertook a joint project to demarcate the boundaries of INEC’s Registration Areas (RAs)/Wards with NPC’s Enumeration Areas (EAs).

According to Yakubu, the idea of RA/EAD Project was to enable INEC easily delimit and periodically review electoral constituencies based on NPC’s figures whenever there is a new population census.

“This cannot be achieved without accurate population data. This is partly why no constituencies have been delimited in Nigeria since the last exercise was carried out 25 years ago in 1996 by the defunct National Electoral Commission of Nigeria (NECON).

“Working together with the Population Commission, we are determined to make a difference this time around, just as we solved the problem of voter access to Polling Units in Nigeria.”

He said the electoral umpire had. prepared and produced a discussion paper on Electoral Constituencies in Nigeria looking at the issues more broadly, including the imperative of a new population census.

“So far, within the framework of the RA/EAD project, we have jointly covered 261 LGAs nationwide. I am aware that NPC has covered more LGAs. Going forward, we are finalising a Memorandum of Understanding (MoU) which will be signed very soon,” he said.

Earlier, Kwarra said the visit was to cement the existing cordial relationship between the two agencies.