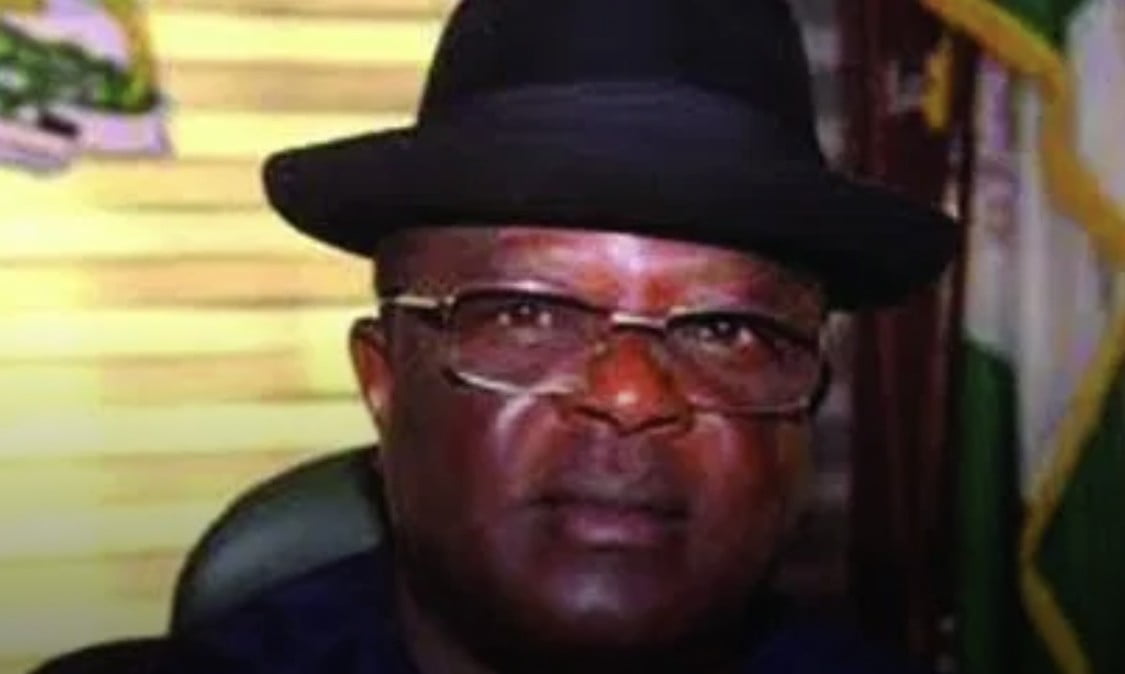 The Association of Ebonyi State Indigenes in the Diaspora (AESID) has called on the federal government to immediately declare a state of emergency in Ebonyi State to put a stop to the ongoing killings defenceless citizens in Effium community, a suburb in Ohaukwu Local Government Area of the state.

The Ebonyi group said the world may not know that in reality “about 500 natives of the once-sleepy and peaceful community have lost their lives with properties worth several millions of naira destroyed in the man-made war ostensibly provoked by the Korri natives of the community to wipe out Ezza indigenes.”

In a statement released Wednesday in Abuja by the association’s president, Amb Pascal Oluchukwu, and made available to Vanguard,  said a few surviving eyewitnesses recounted from their various hideouts that hired militants had stormed an Ezza enclave- Nwekendiagu village in Effium on Thursday last week, killing over 15 persons and burning over 200 houses, including a fuel station located in the area.

“It is most saddening to note that this attack came barely a few hours after the state government through its agents pretending to be mediating to restore peace in the area had informed the people to converge at a particular spot to receive a team of government officials on a peace mission.

“The people had mistaken the disguised attackers for soldiers who came on a peace-keeping mission but were again stunned they opened fire on them including women and children, reportedly leading to the instant death of scores of the unarmed and defenceless residents who, again, are of Ezza origin.

“We at AESID wish to reiterate that we are incensed over the insensitivity of the Chief Security Officer of the state, Engr David Umahi who as a sitting Governor has failed to arrest and bring everyone suspected and reported to be the brain behind this senseless carnage to book.

“How many more lives of particularly Ezzas does Umahi want them to take before he sits up to order his arrest and sincere trial over the genocide they are committing in Effium with public funds and government’s backing?

While condemning the latest killings, the group also expressed disappointment that the state government could not resettle the displaced people of the said community.

“Without further hesitation, we call on the Federal Government of Nigeria to immediately declare a State of Emergency in the State and deploy an unbiased and professionally-trained team of soldiers to the troubled area to maintain peace and order in the area.

“They should remain there till lasting peace is restored. For the primary responsibility and concern of any government, we reiterate remains to protect lives and property of its citizens. This we believe will stem the tide of the killing field that Effium has now become.

“Ezzas are not cowards and mustn’t be provoked further beyond these reported cases, else, they shouldn’t be blamed if they take up arms to defend themselves against the government-backed forces!”