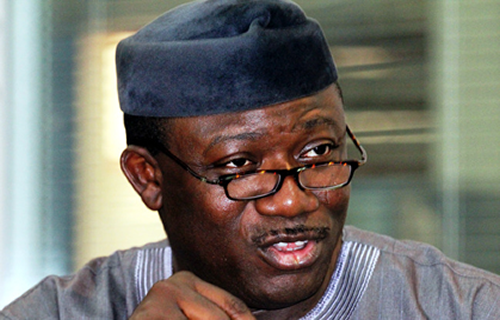 The panel of inquiry set up by Governor Kayode Fayemi of Ekiti State to investigate the explosion that occurred at the Police Anti-Bomb Unit within the premises of the Old Governor’s Office, Ado Ekiti has submitted its reports.
The explosion occurred last month.
A section of the report indicated that there was the possibility of a human factor in the incident.
The governor in his remarks after receiving the report in his office in Ado Ekiti assured the panel that he would look into the involvement of human factor as reported by it.
He also said that maximum measures to avert future occurrence would be put in place by the state government.
He promised that the government also would set up another committee to examine the recommendations of the panel and come up with implementation strategies.
He said the job of the committee would include: focusing on the case of a person that suffered hearing impairment as a result of the explosion.
The governor said: “Let me thank you immensely for the comprehensive work done on this unfortunate incident, even though we recorded no loss of life
“Nonetheless, extensive damage was done to a number of public infrastructure and police facilities just as you outlined in your report.
“Government shall comprehensively study the report, especially the one that requires immediate measure.
“This includes: cases such as the person that reportedly suffered hearing impairment, the police clinic, the need to relocate the anti-bomb unit and conducting integrity tests on structures affected by the explosion.
“The Public Building Department of the Ministry of Works has conducted a survey on buildings affected by the explosion and submitted a report to me without prejudice to your recommendation, but now that it has been explicitly stated in your report, it makes our searchlight clearer
“I hope the report itself will not only be available to us here, but shall be made available to other security institutions, including Inspector General of Police and the Department of State Services, so as to avoid the re-occurrence of such in other States.”
Fayemi also said the Public Building Department of the Ministry of Works had also conducted a survey on the affected buildings.
He directed the State’s Head of Service, Peju Babafemi, to liaise with the Ministry to determine the financial implications of restoring the affected buildings.
The governor said the report would be made available to security institutions in the country to avert recurrence of such incidence in other states.
He described the anti-bomb unit as a critical aspect of the security architecture of the country that must be carefully guided.
Earlier, the State Attorney-General and Commissioner for Justice, Wale Fapohunda, who led other members of the panel, said its findings revealed that no life was lost in the incident.
Fapohunda said: “There is high possibility of human factor in the incidence.”
The Attorney-General disclosed that the building housing the unit was completely destroyed and the anti-bomb unit reduced to rubble.
He also said the explosion damaged two vehicles, adding that some of the adjoining offices were partially damaged.
He added that a police medical clinical unit not too far away from the site of the explosion was severely affected.
NAN learnt that the reports recommended that the anti-bomb unit be temporarily relocated to an isolated area, pending when a purpose-built office would be provided.

RAPE : TURNING THE HEAT ON WOMEN VIOLATORS IN EKITI. By... 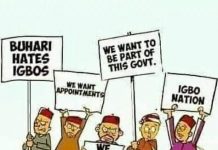 GOLDEN GUINEA BREWERIES – ANOTHER BUHARI ‘RUGA’ PROJECT IN THE SOUTH... 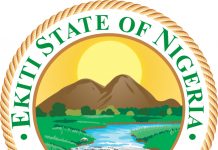 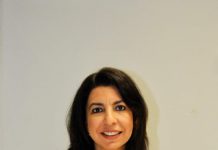 Rural areas can and must be connected in Africa