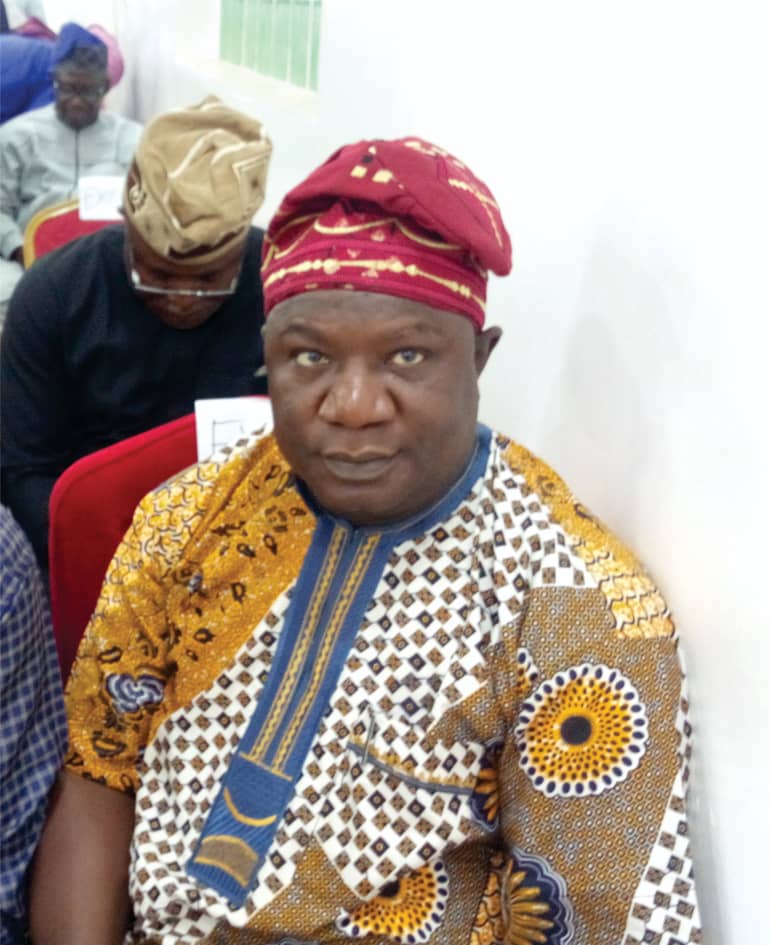 The Commissioner for Budget and Economic Planning, Hon. Femi Ajayi,
has disclosed to newsmen in Ado-Ekiti that Ekiti State Government
designed Citizens’ Budget for the 2019 fiscal year for the benefit of
the general public.
Hon. Ajayi stated that the Governor Kayode Fayemi policy directive of
openness in administration, accountability and transparency informed
the preparation of the document for the general public which is the
first time in the history of Ekiti State.
The commissioner noted that in a democratic setting, every responsible
citizen has the right to know how the communal wealth is being
expended to administer good governance and implement developmental
policies and programmes.
He explained that the Ministry of Budget has put together a citizens’
Budget that is simple, less technical and specifically designed to
present key information in a way that is comprehensible to all caliber
of the general public.
Ajayi noted that the 2019 Budget was also designed to meet the
international standard in budgetary preparations that give details
about how government plans to spend the communal wealth which is the
tax payer’s money.
The Commissioner highlighted the notable features of the 2019
Citizens’ Budget which iclude the Revenue and Financing of 2019
Budget, Top Capital Budgets, General Fiscal framework, Sectorial
Allocations, Breakdown of Grants and many other sterling features of
the Budget.
He expatiated that the 2019 Budget of Restoration was designed to put
smiles on the faces of Ekiti people and also to reduce the level of
poverty in the State.