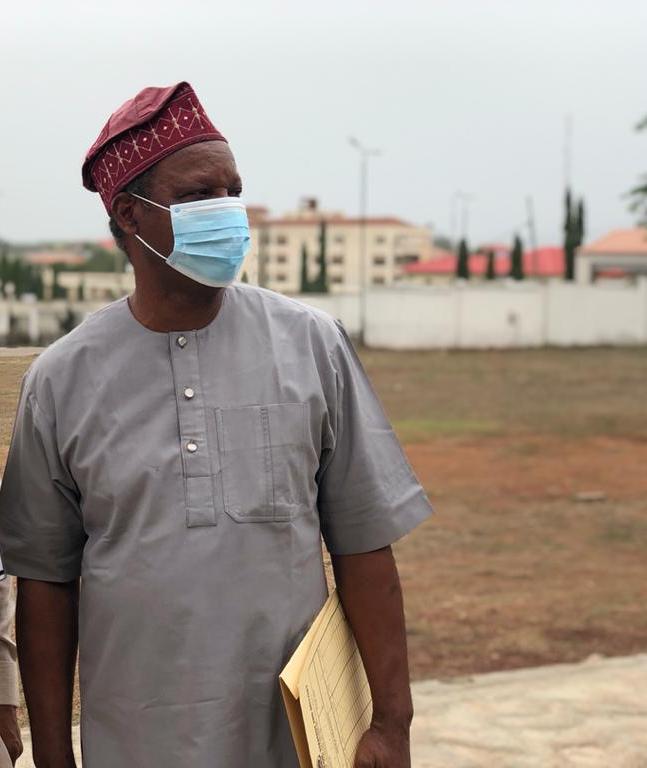 is fundamentally flawed because we have little or no control over B or P in a fungible international market. So CBN – whose two main jobs should be to control inflation and protect our currency by controlling the amount of currency in circulation – simply manipulates E to satisfy our ever-rising Q appetite to pay salaries, subsidies and corrupt practices.

Witness now N550 = $1 Black Market rate Abokifx. We are fortunate that it is the informal sector that keeps Nigeria humming, and hence our economy will not collapse any time soon. Elite complaints about currency exchange etc will always be heard, but we will pull back from the brink.

Subsidies of goods and services are important and inevitable where there are inequalities in society to be ameliorated, and where government wants to buy loyalties – or demonstrate use of taxes. However, a subsidy must be reasoned along certain lines:

A. Is the subsidy applied to the producer or to the consumer? It must not and should not be applied to both for any one good or service at the same time, and that determination must be good- or service-dependent, lest serious problems ensue.

B. What is the impact on the production and consumption? It must not encourage/reward inefficiency in production, or lead to wasteful consumption.

C. It must not be given to those who really do not need it and can afford the un-subsidized price, otherwise they will use their savings for conspicuous consumption. So there must be a means test somewhere along the line and properly targetted, otherwise this amounts to the Poor subsidizing the Not-So-Poor and the Rich. That is turning subsidy on its head.

D. Finally – and this is the most important point – there must be a financial cap on the total amount of subsidy to be paid out for any good or Service, and for ALL goods and services. This will aid annual budgeting. Government cannot just continue to pay more subsidy as the need arises or as the bills come in. That is foolish and aids corruption. With a cap, if it is reached, needs above it become un-subsidized, but overall, the good or service is still being subsidized, not just 100%. For example, suppose a good is N10 unit price now, and Government has agreed to subsidize it to citizens 50% at that price but spend no more to N1 billion total. Now if the unit price moves to N15, and as a result Government would have had to spend N1.5 billion, Government should refuse to give full subsidy, and rather get citizens to pay N10.0 per unit cost (Government still pays N5) rather than citizens now expect Government to pay N7.5 while they pay N7.5. Also Government should fix a time horizon to pay N1 billion per year – say for the next 5 years – following which it can be reviewed upwards or downwards. So caps and a time horizons on subsidies will aid budgeting.

It is particularly this fourth point – and lack of discipline of our successive Federal Governments – that is causing us the greatest problem in this subsidy regime.

There you have it.