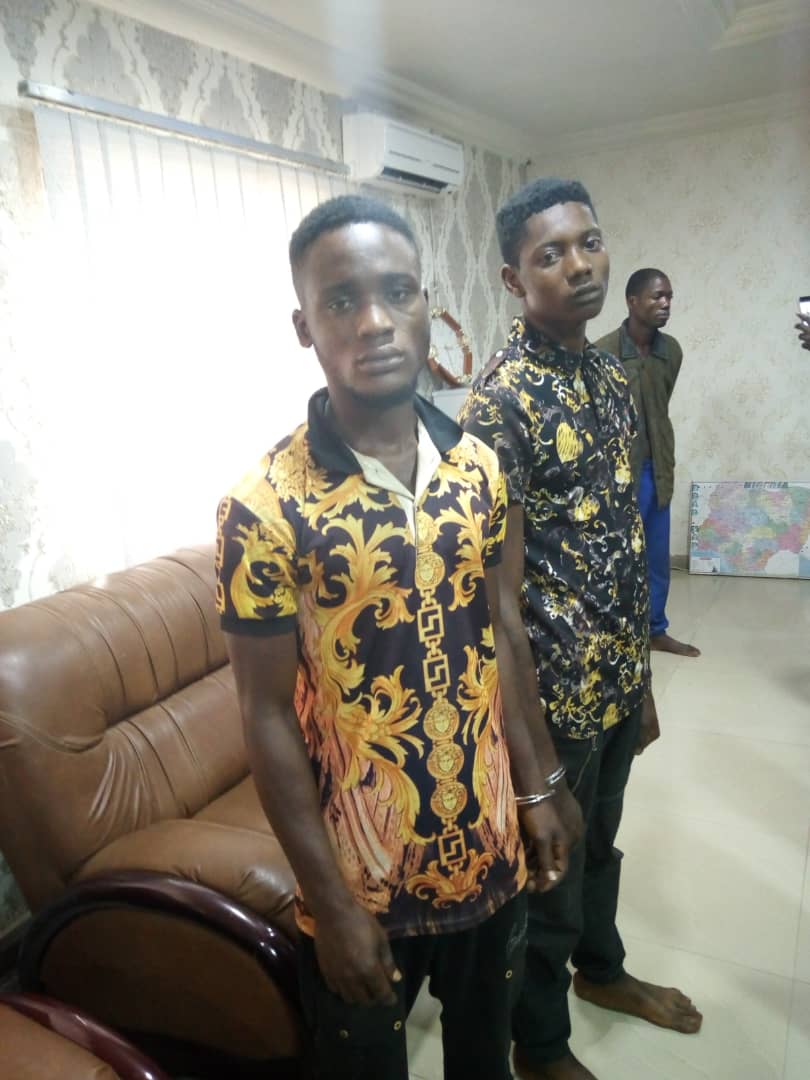 PRESS BRIEFING/PARADE OF SUSPECTS
Gentlemen & Ladies of the Press,

I welcome you all to today’s press briefing aimed at informing the general public that the tenant who allegedly raped landlady to death in Ekiti have been arrested by the operatives of the Command.

“Before you pass your judgement on anybody, get to know that person first”.- Muyiwa Olumilua
UCH CHIEF MEDICAL DIRECTOR, JESSE OTEGBAYO OPENS UP ON FACTORS UNDERMINING HOSPITAL STANDARD