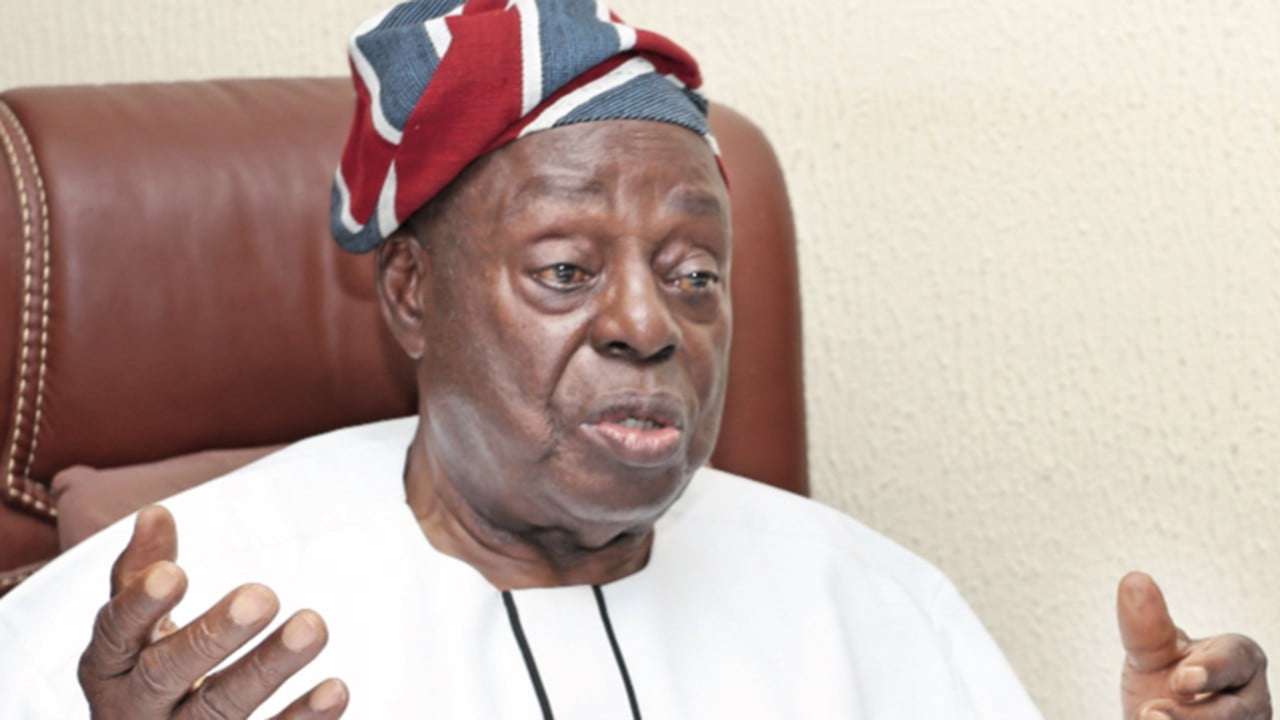 The Founder of the Afe Babalola University, Ado Ekiti (ABUAD), Chief Afe Babalola (SAN), said he has spent a total of N476.8million as financial rewards to brilliant students in seven years.

Head, Corporate Affairs of the university, Mr. Tunde Olofintila, who disclosed this yesterday in a statement made available to newsmen in Ado Ekiti, quoting Babalola as saying this while addressing the institution’s Senate at a special session.

The amount, according to the legal icon, was the total accumulation of what he spent so far to encourage scholarship, just as he announced a five per cent increase on salary of lecturers.

According to him, Babalola also stated that he would start giving scholarships to two students in each of the five undergraduate colleges, the best student among those newly admitted, including the poorest students, from next admission. He said part of the scholarship package would include free tuition and $5,000, in addition to the yearly prizes, instituted in 2013.

On the salary increase, Babalola said: “The university is interested in staff welfare, and that is why we have analysed and collated salaries of teachers at all levels in private, state and federal universities. We have thus decided to increase ours by five per cent over and above the highest.”

The legal luminary commended the staff, especially the Senate, for sacrificing their holiday to make up for the COVID-19 pandemic losses, which enabled students to stay in school.

“With all of these, I hope and pray that the 2020/2021 academic session will end by mid-July and we will commence the 2021/2022 session by late August, this year. In essence, we will be the first university in Nigeria to cover the lost grounds post- COVID-19,” he enthused.

He congratulated all outgoing provosts of the institution who just bowed out of office, saying their position was not a permanent one, but only for a period of term, urging those who are coming to replace them to appreciate that they are going to be there only for a specified term

Babalola called on them to be innovative and original in their ideas by surpassing their predecessors’ records in areas of students punctuality, enforcement of dress code, class attendance, maintaining the attendance register and a clean environment, adding: “The new provosts and their teachers should also ensure that the issue of sex and money now common in some public universities does not creep to ABUAD.”

He regretted that most Nigerian universities are still using the same curriculum introduced by the National Universities Commission (NUC) about 60 years ago, noting: “But we have a different story to tell. Ours is the only university in Nigeria, which has introduced five new programmes that have been approved and adopted by NUC.

“In the first 10 years, ABUAD has overshot its expectations in all the colleges, winning many national and international awards, accolades and recognitions.

“In the next 10 years, our plan is to be among the first 100 universities in the world.”