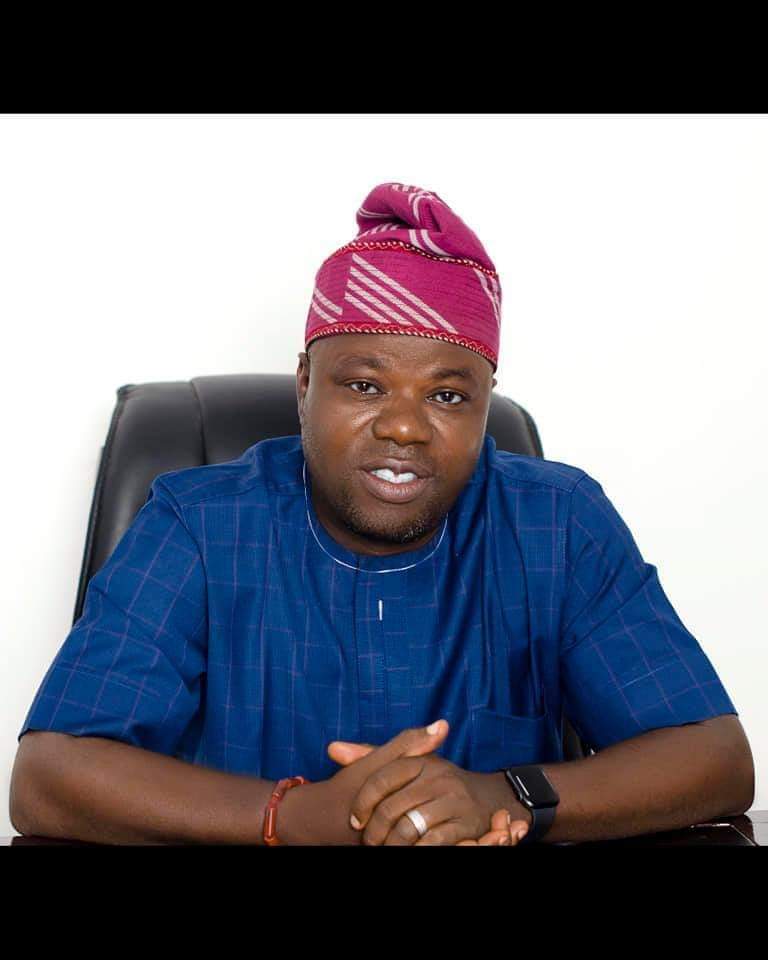 The Ekiti State House of Assembly Service Commission has released the report of the concluded Staff Audit as part of the efforts to reorganize the legislative service commission for effective and quality service delivery in line with the scheme of service.

The audit which started last year on assumption of office of the present Commission members engaged the services of Auditors over complaints, agitations and petitions from members of staff on allegations of irregular advancement, absenteeism, arbitrary promotion and placement of officers above colleagues without regards to scheme of service.

The audit which discovered some irregularities ranging from hiding, alteration and mutilation of files, advancement of staffs without due process, appointees illegally retained in the system after expiration of tenure, arbitrary transfer of service without cognate experience, overage staff members, irregular appointments/promotion of staff without approval, cases of forgeries, arbitrary placement of officers with utter disregard to scheme of service, etc

The outcome of the report has since been discussed with the management staff of the Commission and the leadership of the state chapter of the Parliamentary Staff Association of Nigeria (PASAN).

The Commission wishes to stress that the routine staff audit was carried out in good faith without any intention of vendetta, witch-hunt or victimization against anyone.

It is equally important to note that the exercise will assist the Commission to restructure, reposition and bridge the generational gap in the establishment.