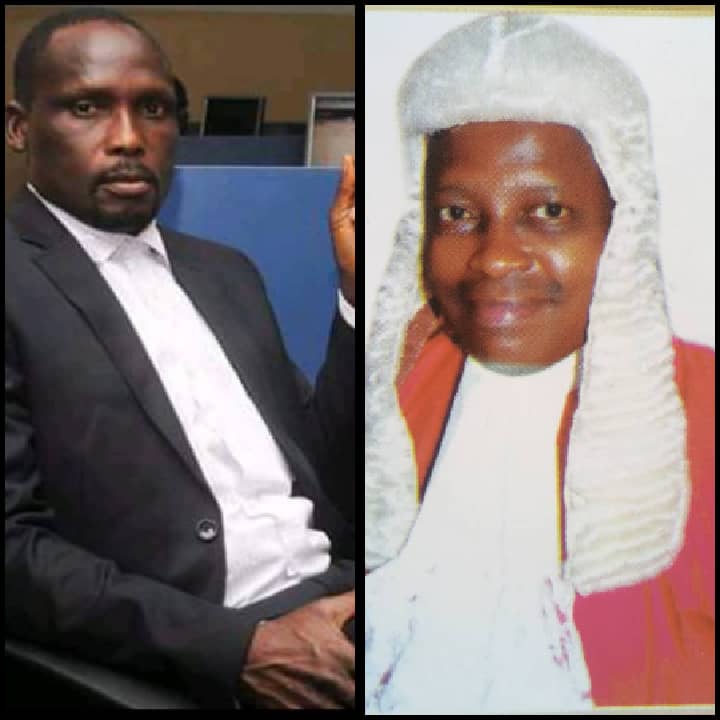 Ekiti State Judiciary, Johnson Apuabi and made available to Africannewshub in Ado-Ekiti.

Until his demise, Justice Adewale Kayode Fowe was a high court judge of Ekiti State Judiciary.

He was born on November 25th, 1956, he hailed from Ido/Osi Local Government Area of Ekiti State, and he had his elementary and secondary education in Ekiti, Kwara and Oyo State respectively.

He bagged a Bachelor of Laws degree in 1978 from the then University of Ife now Obafemi Awolowo University, Ile Ife, he proceeded to the Nigeria Law School, Victoria Island, Lagos State and was called to the Bar in 1979.

Justice Adewale Kayode Fowe worked as private legal practitioner and later appointed as Hon. Attorney General and Commissioner for Justice, Ekiti State, between November 1997 and May 1999.

He was appointed as a high court judge on 4th January, 2010 and served in that capacity until his demise.

Burial arrangements will be announced later.

In the same vein, the Ekiti State Chapter of the All Progressives Congress APC has lost one of his prominent member, Elder Samuel Oluwalana.

The Death of Oluwalana was announced on a verified Government Social media handle on Tuesday.

Untill his Death Oluwalana was a thorough bred in pen profession who has worked in various print media outfits.

He Died at the Ekiti State University Teaching Hospital on Tuesday after a brief illness.

He was appointed Director of media and Publicity of the APC.