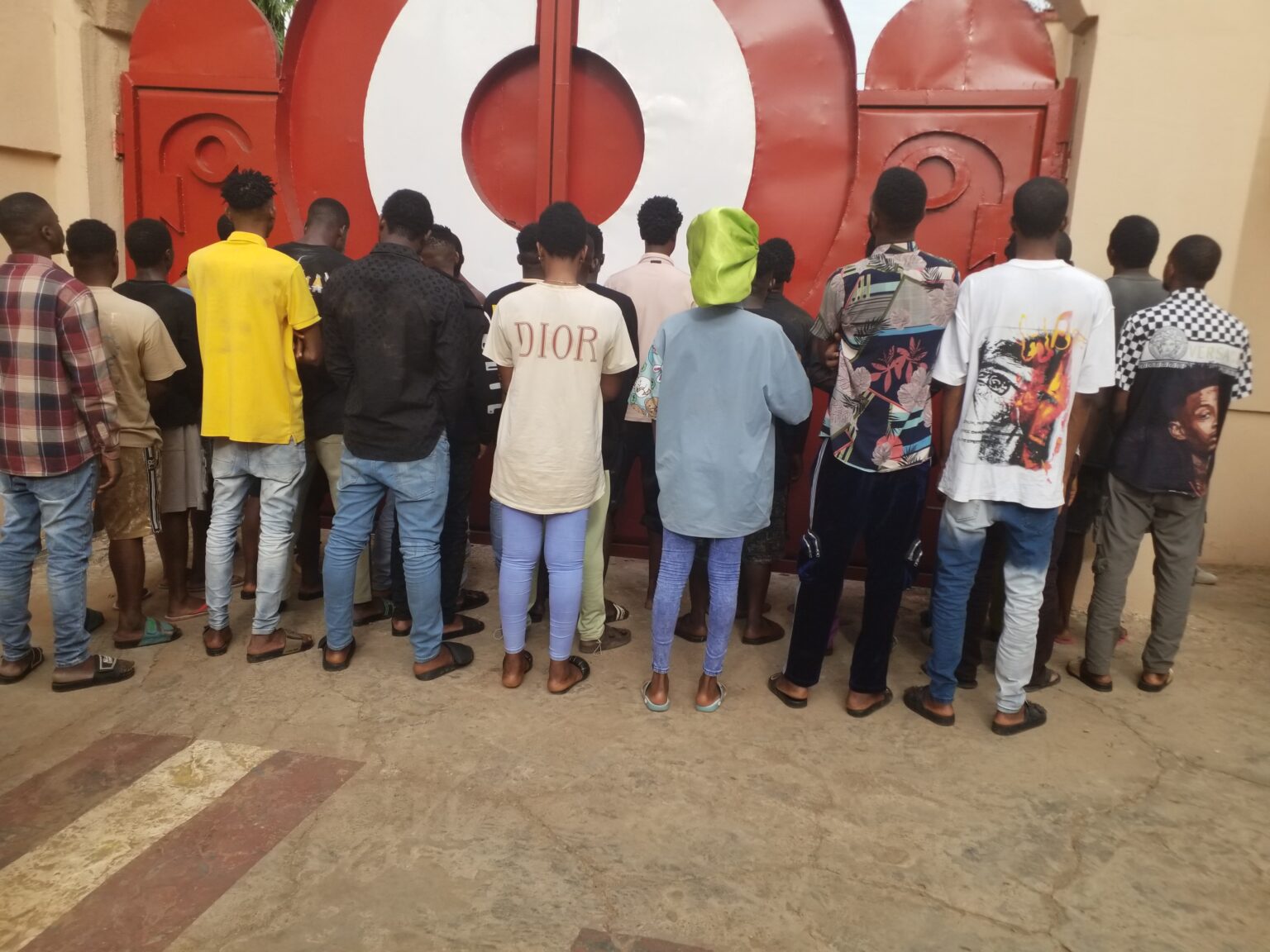 The suspects, comprising twenty-eight males and two females were arrested at different locations in Ado-Ekiti based on credible intelligence obtained by the Command.

Items including six exotic cars worth millions of naira, forty-seven different brands of phones and sixteen laptops were recovered from the suspects at the point of arrest.

I was arrested for fraud in U.S., but APC cannot disqualify me in 2023: Dapo Abiodun
Hushpuppi: Malami’s application stalls hearing on Abba Kyari’s extradition to US