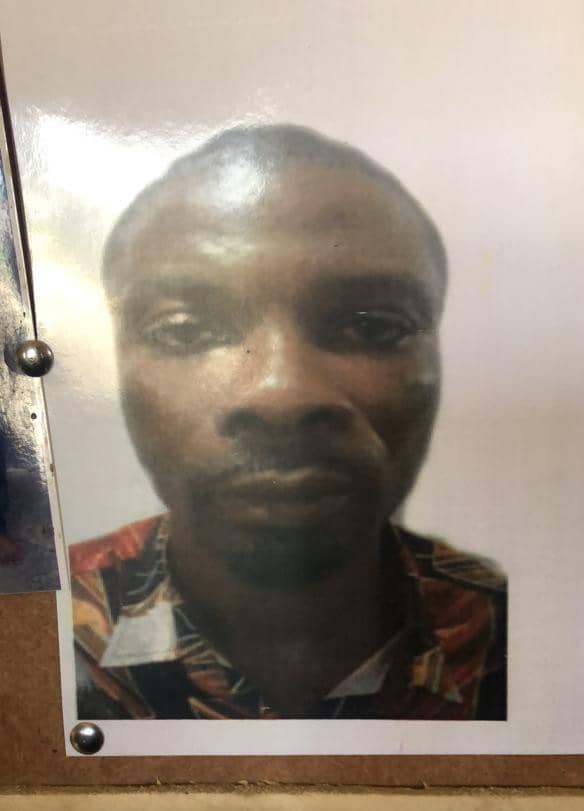 The Ekiti State Police Command wishes to inform the general public that one Omotoyinbo Samuel has again been declared wanted by the Nigeria Police. He is suspected to have led the gang of armed Robbers who recently attacked the branch of WEMA Bank in Iyin-Ekiti.