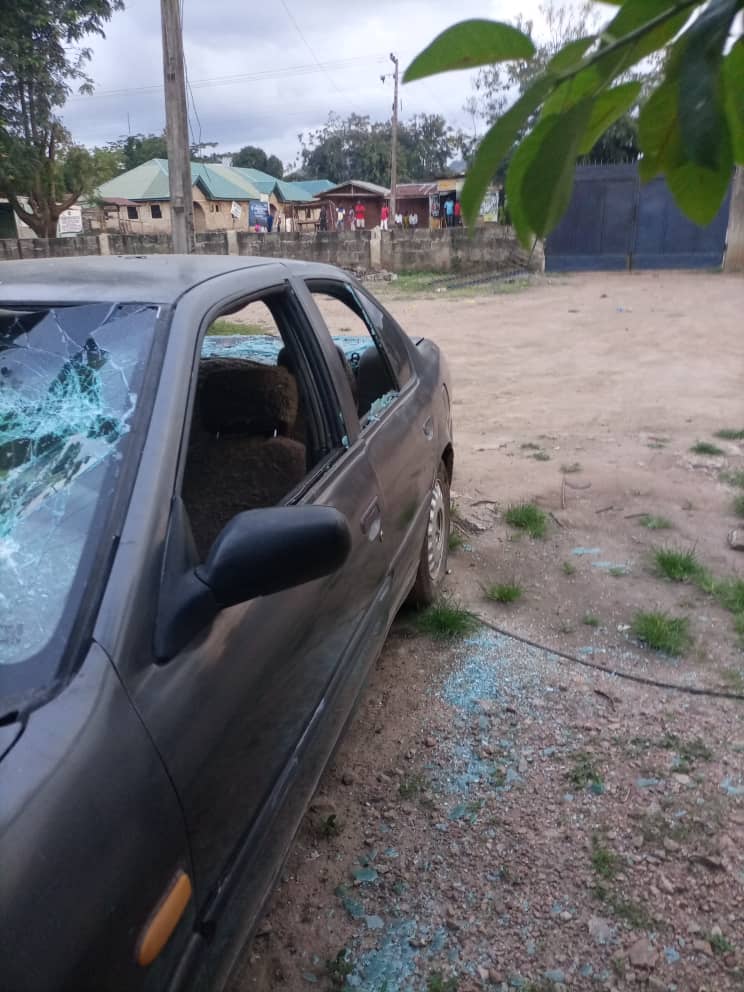 Ekiti state Commissioner of Police TUNDE MOBAYO has condemns the attack by some
group of hoodlums,in the name of #EndSARS protest who went wild and attacked Ikere Area Command as well as Ikere Divisional Police Headquarters, destroying items worth millions of naira in the process

In a statement by the State Police Public Relations Officer, Sunday Abutu, the Police Boss described as barbaric, wicked and uncalled-for.

The Commissioner enjoined those who wish to protest to be more organized in a way that would not affect the rights of other members of the Society, be peaceful and should not give room for miscreants to hijack such peaceful protest.

The CP also implores Parents, Guardians and all Stakeholders to warn their wards to refrain from engaging in any form of violent protest or act that could alter the peace of our dear society.