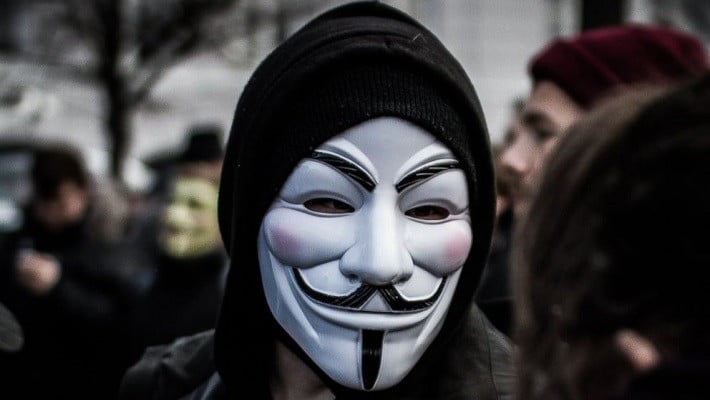 President Buhari has been advised to adhere to the demands of Nigerians demanding the proscription of the special anti-heist police unit.

The dreaded International group of hackers known for hacking government websites and revealing classified state secrets sent a message to President Muhammadu Buhari on Friday in the midst of the global campaign.

Anonymous has been responsible for some of the most vicious revelations in over a decade.

The group was responsible for the Tunisian and Egyptian government websites attacks during the Arab Spring and Egyptian revolution in 2011.

In operation condemn Titstorm, the group also shutdown the Australian Government over the Internet filtering legislation in 2010.

Other casualties of their attacks include: Sarah Palin, the former governor of Alaska; Visa; Mastercard and Paypal for refusing services to Wikileaks.