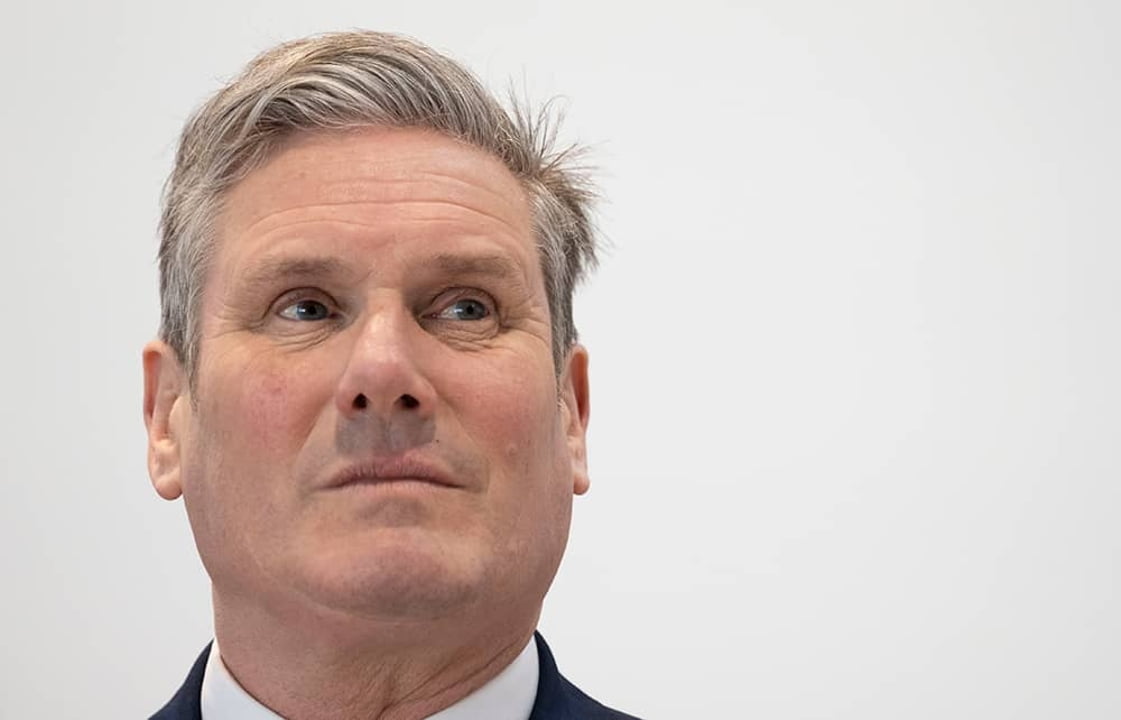 I wonder if we will ever be able to resist fixing the suffix ‘gate’ to the end of any not-yet-sufficiently-salacious scandal? Ten years ago Andrew Mitchell MP actually had a scandal involving a gate and caused the dashing of one of my greatest hopes. This was the hope that some day a scandal would emerge involving a gate, and that when hacks tried to call it ‘gategate’ we would finally realise how silly all this was, and do away with the cliché entirely.

What is striking is that even the claim by our politicians that they want to move onto more serious issues is clearly untrue. Take Keir Starmer, who has spent the past week in damage distraction mode. Every time he is asked about his historic curry he says that this isn’t what people want to be talking about. What they want to be talking about, he says, is the cost of living crisis, rising bills and so on. The Tories do the same thing when they are in trouble.Let us pretend that we had the ability to clear away all the more frivolous news stories of our time

So let us pretend for a moment that we had the ability to completely clear away all the more frivolous news stories of our time. Imagine if Sir Keir had his way and that beer and curries were off the table. Or cakes and wine, in the case of No. 10. Fine. Let’s talk about the cost of living crisis. What do either Labour or the Conservatives have to say about it? Never mind the Lib Dems. Ah, what a silence is there.

I wouldn’t mind if Labour or the Tories claimed that we are being distracted from more important stories and then told us what they are actually planning to do to alleviate these more important problems. But they don’t. Starmer sometimes appears to labour under the belief that politics is something we just talk about – as though to mention that we should debate an issue is to deal with it. But it isn’t, is it?

As the foam of stories has gone past in recent weeks, I have increasingly come to wonder whether anyone in either party actually knows how to address the cost of living crisis. If so, I wonder if they would be so kind as to spell out their answers? Do they have any views about how to get inflation under control? If so, what are they? The Labour party occasionally says that the government isn’t dealing with the cost of living crisis or inflation. But there’s no sign that Labour would know how to deal with it either.

It is even worse when it comes to the specific issue of energy prices. One reason why our energy bills are all going through the roof is that this country has had an insane, self-defeating energy policy for years. Consecutive governments (mainly Conservative) have been guilty of an unbelievable short–termism, cowardice, tendency to green extremism and more. This includes the setting of unreachable targets for net zero. What is the Labour party’s challenge to this? It seems to be that we should head towards the same damaging, impossible-to-achieve goals that the Conservatives have already outlined – except faster. Look at the Labour party’s criticisms of the government and they are never based on advocating some other policy. They are for getting to the same destination more swiftly. I wouldn’t say that’s a debate. It’s just a discussion over the speed limit.

When it comes to the Labour party’s attitude towards these issues, much of what they say would make the current situation worse. Last year the party committed to spending an additional £28 billion to tackle the climate crisis. Because if you remember, last year we were still treating ourselves to the idea that we have a ‘climate crisis’. This year we have a cost of living and energy bills crisis and a Ukraine crisis so the ‘climate crisis’ has receded. Are any of these things connected? Nobody knows, or nobody will tell us.

But I return to my question. Does anybody on the front benches of the Commons actually have an idea of how to get us out of the problems that we now agree that we are in? Is anyone willing to perform the painful surgery necessary to get them under control? On these and a dozen other issues ‘we need to talk about’, I am all ears – as, I imagine, is a large proportion of the country. But our politicians seem not to know what to say to us. Or how to propose solutions to problems that often appear to be beyond their own control. I would love to know how savers could stop being punished. I would love to know how young people are meant to be able to accumulate capital without being punished for doing so. As I would love to know how as a country we could have a long-term energy policy which was not earth-destroying, but isn’t economy-destroying either.

But answers come there none, or at least very few. And so a troubling if plausible thought springs into my mind. I don’t doubt that beergate, partygate and much more are uncomfortable for Boris Johnson, Keir Starmer and the rest of them. But I can hardly believe them when they say that the bigger issues are the ones they really want to talk about, any more than I believe the media when they sometimes lament that these stories and more are mere distractions.

For the situation seems quite the opposite. As Westminster bounces from silly scandal to silly scandal, the thought arises that this is really quite comfortable for everybody in Westminster – politicians and media alike. The alternative is to address issues they haven’t really thought much about and don’t really have any answers to. How restful is everything else, including the latest ‘gate’, in comparison with that.

Hitting Oxford Street in Jean Paul Gaultier’s £515 ‘naked dress’
Eggs thrown after a statue of Baroness Margaret Thatcher was lowered into place in her hometown of Grantham.