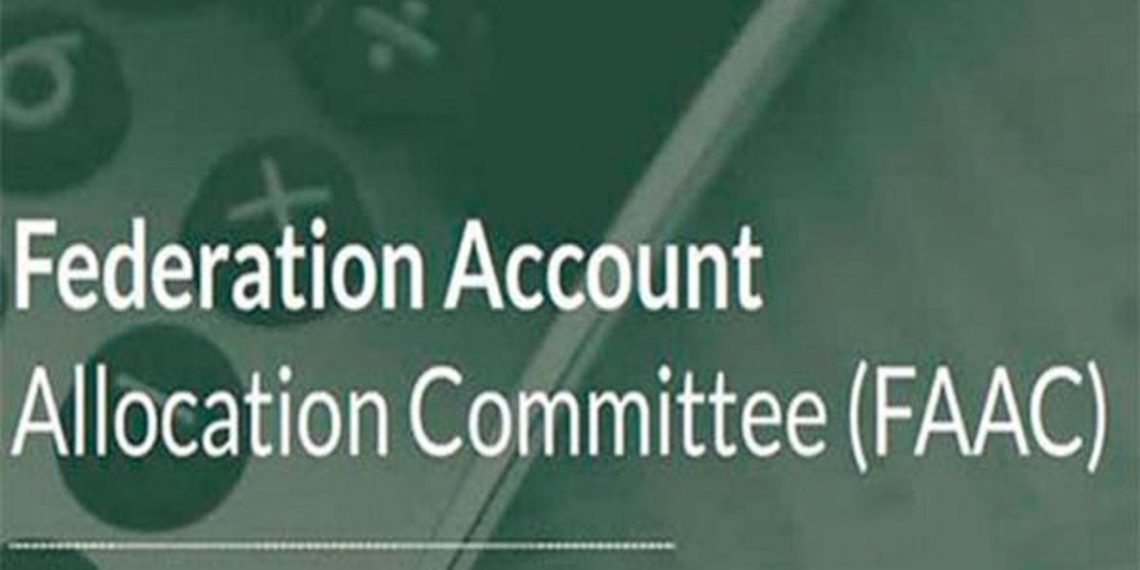 Ahmed said this in a statement by Hassan Dodo, Director for Information of the Ministry, at the end of the Federation Accounts Allocation Committee meeting in Abuja.

Ahmed added that the oil producing states received N31.902 billion as derivation (13 per cent of mineral revenue) and cost of collection/transfer and refunds got N48.939 billion.

According to the communique issued by the committee, gross revenue available from the Value Added Tax for October was N126.463 billion.

This was against N141.858 billion distributed in the preceding month of September, resulting in a decrease of N15.395 billion.

The communique said: “The distribution is as follow: Federal Government got N17.642 billion, the States received N58.805 billion, Local Government Councils got N41.167 billion, while Cost of Collection/Transfer and Refund got N5.059 billion and Allocation to NEDC project received N3.794 billion.

It further disclosed that the total revenue distributable for the current month was augmented with the sums of N72 billion and N7.392 billion from Forex Equalisation and FGN Intervention respectively.

It said it included an augmentation of N20 billion from the Stabilisation Account.

It said: “This is because of low revenue which is to be shared accordingly to the three tiers of government, bringing the total Distributable Revenue to N604.004 billion.