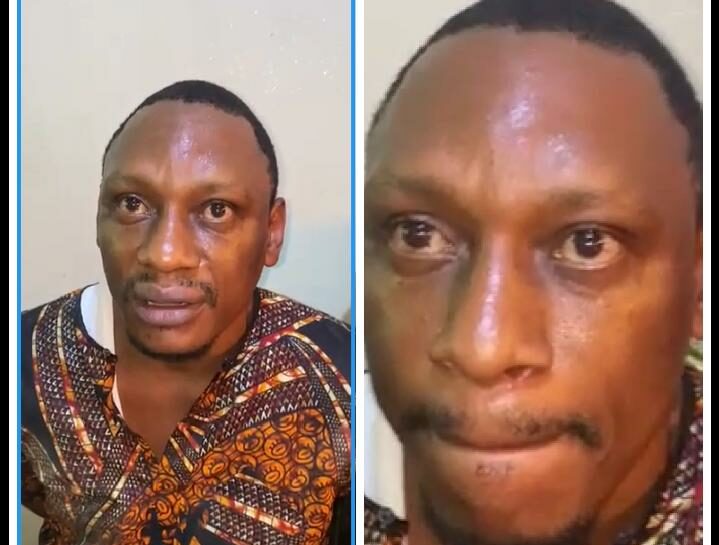 The entire Ogunremi family of Ado-Ekiti has released a statement in reaction to the arrest and confession of Bunmi Ogunremi for kidnapping and armed robbery.

Social media has been awash with details of the arrest of the 49-year-old, who confessed to belonging to a criminal group which orchestrated the kidnap of popular oil businessman, Alhaji Suleiman Akinbami, earlier this year.

Ogunremi mentioned also the kidnapping of his own mother-in-law! He confessed in the video: ”The first job I ever did was that of Akinbami who owns a filling station. The second one is a woman. The third one was in Akure. The fourth one was my mother-in-law”

The entire Ogunremi family has now reacted to the shocking revelations, stating that they have cut personal ties with him since he served over 14 years in Nigerian Prisons (Nigerian Correctional Centre) for the offense of Armed Robbery.

The statement which was signed by the head of the family also reiterated their commitment to assisting the government weed out any criminal element from the Ekiti state. It read;

“The entire Ogunremi family of Ado-Ekiti hereby once again declare their solemn and unflinching support and loyalty to the entire public as well as the government in enforcing the full weight of the law against him and other perpetrators involved herein, we further pledge to give any assistance to the security agencies if the need arises.”