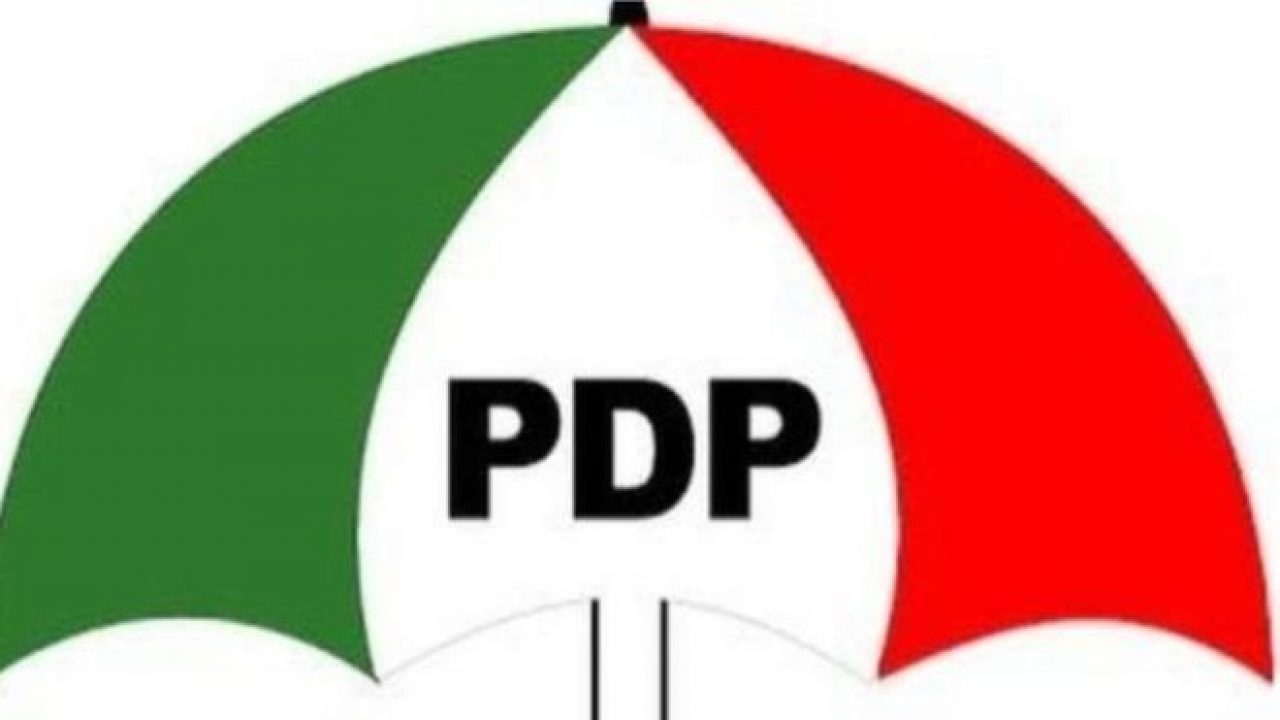 Some Peoples Democratic Party House of Representatives candidates in Ekiti State have emerged at the primary held across the federal constituencies on Sunday.