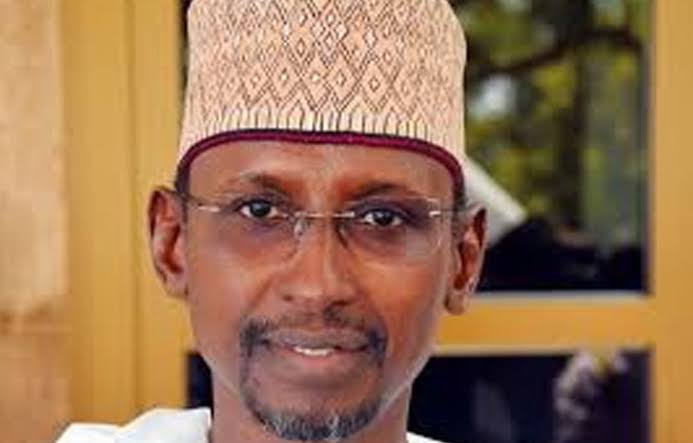 1.​His Excellency, President Muhammadu Buhari, based on the recommendation of the FCT Minister, Malam Muhammad Musa Bello, has approved the appointment of Mandate Secretaries, Executive Secretary of the Federal Capital Development Authority (FCDA), Heads of Agencies and others into relevant positions in the Federal Capital Territory Administration (FCTA).

A.  ​MANDATE SECRETARIES AND HEADS OF AGENCIES AND DEPARTMENTS

B . ​OFFICE OF THE HONOURABLE MINISTER, FCT

C.  ​ OFFICE OF THE HONOURABLE  MINISTER OF STATE

3.​Twenty-six (26) of the appointees are new, while the Fourteen (14) earlier appointed by the FCTA were ratified by Mr. President.

4.​Arrangements for the swearing-in of the appointees will be announced in due course.

UNILAG BEGINS TO SCHEDULE STUDENTS INDIVIDUALLY FOR TOXICOLOGY TEST VIA EMAIL (DETAILS)
Nigeria: Aliko Dangote, the $19bn bet, and the battle against the commodity traders