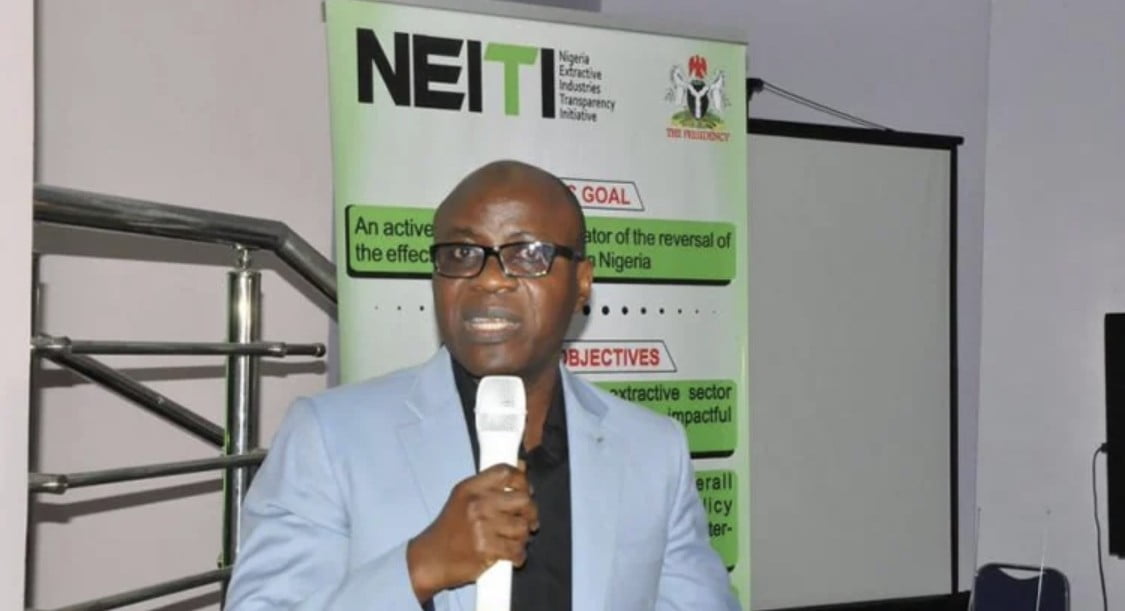 The indebtedness of 77 oil and gas companies to the Federal Government is now N2.66tn, the Nigeria Extractive Industries Transparency Initiative (NEITI) said on Tuesday.

NEITI’s Executive Secretary, Orji Ogbonnaya-Orji, who said this in Abuja while speaking on the status of EITI implementation in Nigeria, said the 77 firms carried out their operations across the country.

Our correspondent also gathered that NEITI would publish fresh list of indebted oil firms that would give anti-corruption agencies including the Economic and Financial Crimes Commission to go after the defaulting organisations.

He explained that the total liabilities of the 77 companies were captured in the agencies’ 2019 independent audit report of the oil and gas sector.

Ogbonnaya-Orji said, “The NEITI reports based on findings in its 2019 audit of the oil and gas sector show that oil and gas companies in Nigeria owe government about $6.48bn, which equals N2.66tn at today’s exchange rate of N410.35.

The NEITI boss said the disclosure was important in view of the government’s current search for revenue to address the demand for steady power, good roads, quality education, fight against insurgency and job creation.

“A comparative analysis of what this huge sum of N2.66tn can contribute to economic development shows that it could have covered the entire capital budget of the Federal Government in 2020 or even be used to service the Federal Government’s debt of $2.68bn in 2020,” Ogbonnaya-Orji stated.

This, he said, was why NEITI had decided to work with the government to provide relevant information and data to support efforts at recovering this money.

“We therefore appeal to these companies to ensure that they remit the various outstanding sums against them before the conclusion of the 2020 NEITI audit cycle to the relevant government agencies responsible for collection and remittances of such revenue,” he stated.

The transparency agency boss cautioned oil firms that NEITI would no longer watch while these debts continued to remain in its reports unaddressed.

He stressed that NEITI would provide all necessary information and data to sister agencies and anti-corruption organisations whose responsibilities were to recover the debts into government coffers.