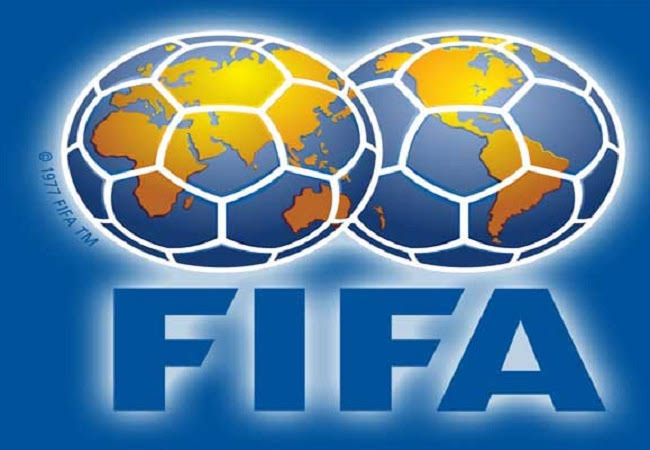 FIFA slammed Spezia with a two-year transfer ban, maintaining that the American-owned club broke transfer rules when they recruited players under the age of 18 from Nigeria.

According to The Athletic, FIFA said the club was guilty of “bringing several Nigerian minors into Italy using a scheme aimed at circumventing (transfer of minor rules) as well as national immigration law”.

The two other Italian lower-league sides were punished for “having played an active role” in the scheme.

The club can appeal the punishment, which would be frozen in the event of a hearing. It is unclear when the incidents took place.

Though the identities of the Nigerian minors involved have not been revealed, Umar Sadiq, David Okereke, Nura Abdullahi and Theophilus Awua are among the players that moved to Spezia from Football College Abuja in the last eight years.

The Italian Football Federation were aware of these breaches and had investigated Spezia prior to FIFA’s verdict on Friday.