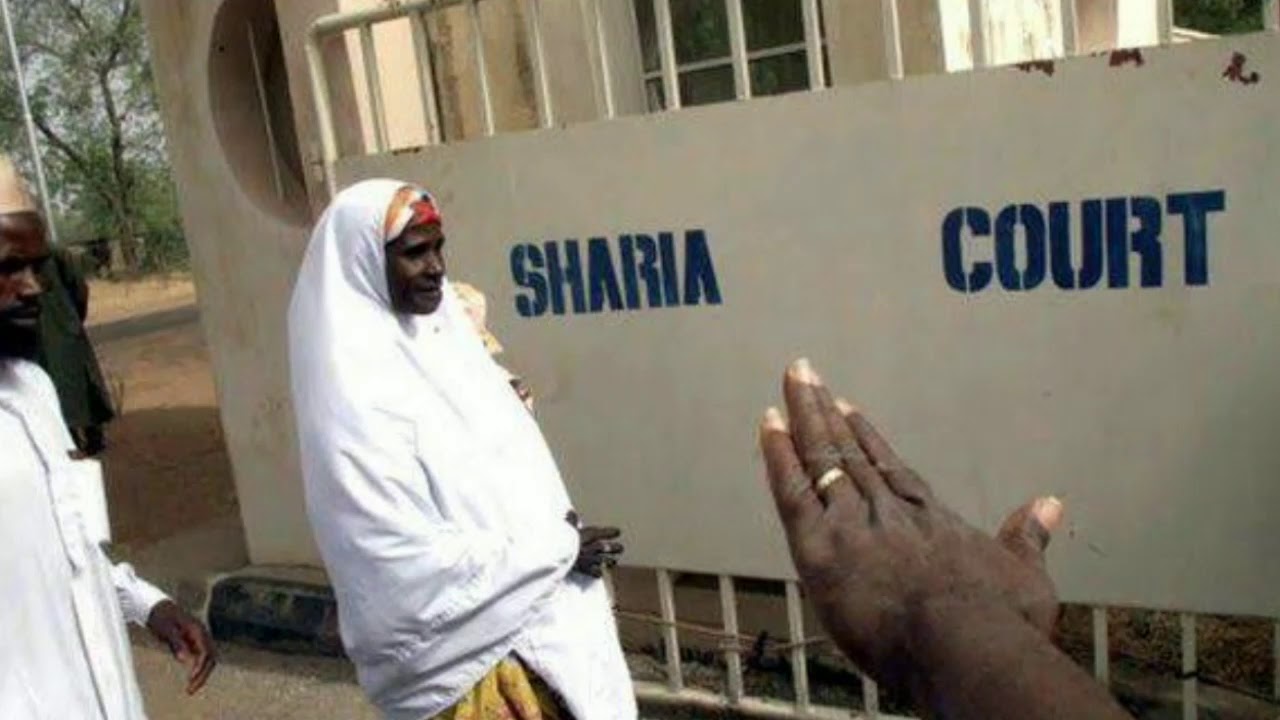 A Sharia Court sitting in Ningi, headquarters of Ningi local government area of Bauchi State, has sentenced three men to death by stoning.

The three men, Abdullahi Abubakar Beti (30), Kamilu Ya’u (20) and Malam Haruna (70), were convicted for engaging in homosexuality, an act contrary to Section 134 of Bauchi State Penal Law of 2001, as well as the provisions of Fiquhussunah Jizu’i Number 2, page 362.

The case against the convicts started on June 14, 2022, when members of the Hisbah Vanguard operating in Ningi LGA, through Adamu Dan Kafi, arraigned the three men before the Sharia Court for alleged homosexuality.

The Hisbah Vanguard had told the court that the trio were arrested for committing the offence at Gwada village in Ningi LGA.

After listening to the prosecution, the trial Sharia judge, Munka’ilu Sabo Ningi, thereafter, adjourned the case to Wednesday, June 29, 2022 for judgement.

While delivering the judgement of the court after hearing statements by witnesses, as well as admittance of guilt by the three accused persons, the trial judge, Munka’ilu Sabo Ningi, sentenced them to death by stoning.