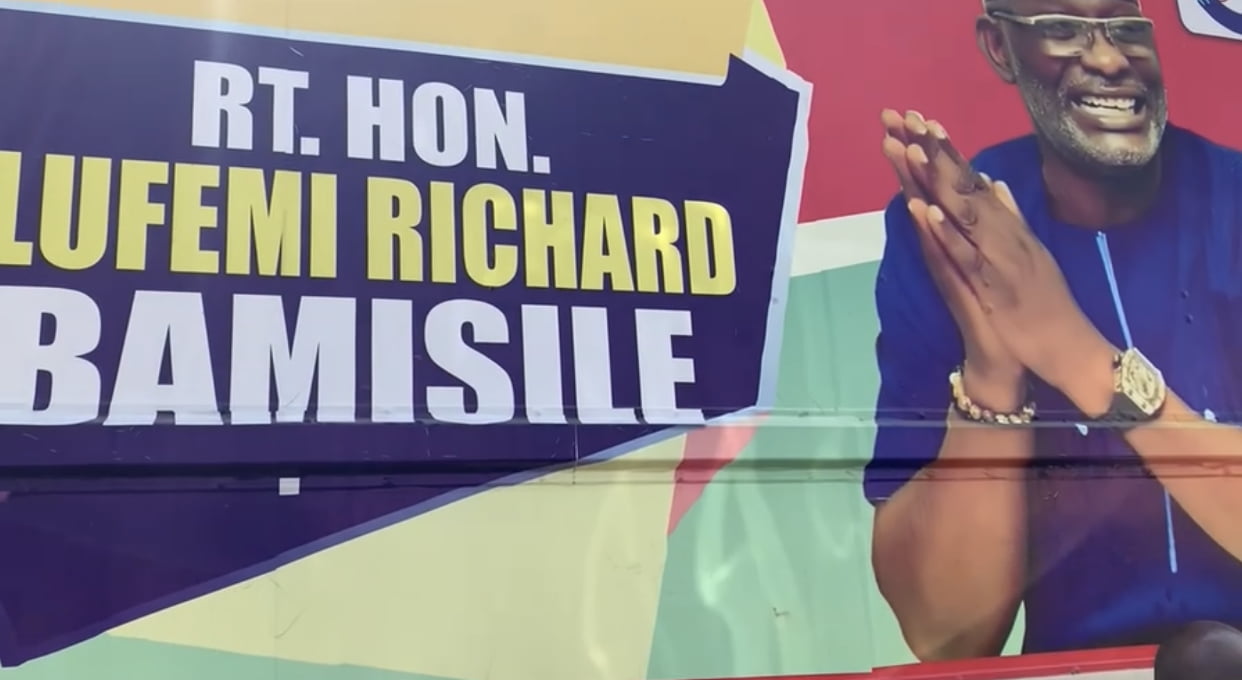 Honourable Femi Bamisile in an exclusive interview today, Sunday the 8th of May 2022 spoke to dispel unwarranted rumours of him decamping from APC.

He informed on an attempt by unidentified persons in two hilux vehicles to deceptively secure signature on a document from his ward party chairman, alleging him of decamping from APC.

His unflinching support for the success of BAO victory at the 2022 governorship poll is sacrosanct.
Other issues were up for discussion including a message to his co-contestants.

Below is an excerpt of the interview session.

I really don’t know where this is coming from, I am a core party person. I want to refresh your memory back to 2014 when we were running for the Governorship, after John Kayode Fayemi had lost the election, everybody jettisoned Ekiti and moved out to either Lagos, Ibadan or Abuja.

The Governor himself was then a Minister in Abuja, and this state was left solely to the then Governor, Ayodele Fayose.

I think I took the bull by the horn, and ran this state for about two and a half years, a hundred and seventy seven wards three or four times before the primaries.

We thank God the Governor won the primaries which was keenly contested by 33 people.

I want to remind you that all of us, not excluding one, sat together and worked for the emergence of the Governor at the general elections.

By the grace of God and benevolence of his excellency John Kayode Fayemi, I made the slot to become a member of the House of Representatives, and we have done tremendously well, that much I can say.

We have done 122 federal employment in Abuja, several roads have been brought to this state, we have given solars round the entire state. The metropolis of Ado is totally lit up even when we don’t have 24 hours electricity, and several empowerment opportunities.

So one wonders that at this time when we are getting to another election season that it would be concocted that a person of my political stature within the state, a member of the national assembly, would want to jettison the party.

For what? Because I contested an election with BAO?

I have a very sound relationship with Oyebanji, we speak regularly and I am a major supporter of him winning the next Governorship election in Ekiti state, for stability, continuity and good governance.

So one is surprised when we hear stories of me going to another political party to run as a candidate.

Another important point we have to understand is that as lawmaker, in other to move away from your political party, it is not done in the local government but at the floor of the house.

As I speak with you, my nomination form which was collected over a week ago is presently in Emure Ekiti being signed by members of the party.

Any rumour must be disregarded