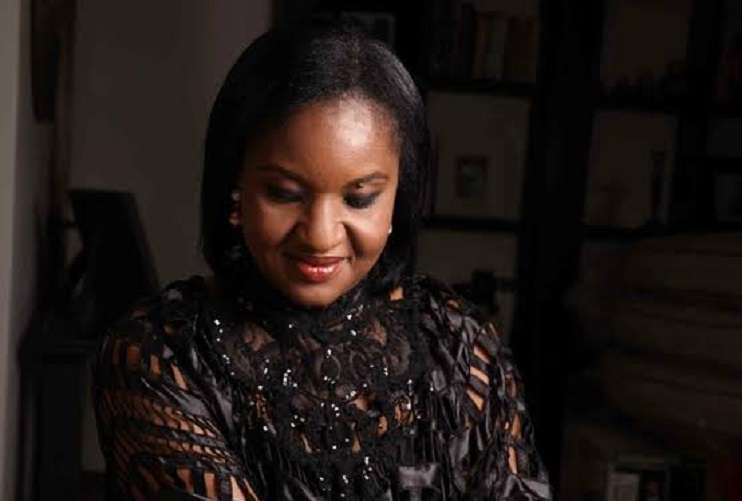 Ijeoma Nwogwugwu has thrown in the towel after four years of leading ARISE TV, as its managing director.

The veteran journalist put in her resignation on Wednesday morning, after steering the ship of the television station to become one of the most sought-after broadcast stations in Nigeria.

She, however, did not state exactly why she threw in the towel as she declined to comment on it.

In June 2018, Nduka Obaigbena, the chairman of ARISE TV and THISDAY Newspapers, appointed Ijeoma as the pioneer MD of the television station, after she at various times, served as the editor of the three titles under THISDAY stable.

She holds the record for editing the three titles for the longest unbroken period of 11 years and is the second woman in the history of Nigerian journalism to be appointed editor of a national newspaper after Dr Doyinsola Abiola, of defunct Concord Newspaper.

In 2020, she was named one of the 25 most powerful women in journalism by Women in Journalism Africa, WiJAfrica.

Nwogwugwu also has extensive experience and expertise in the private sector, having worked with Merchant Bank for Africa and the Bureau of Public Enterprises.