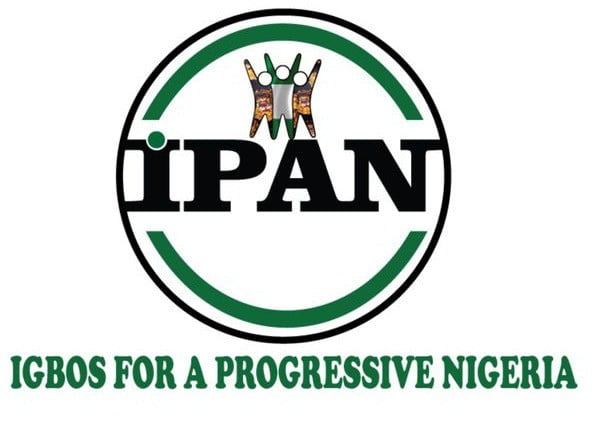 Igbos For A Progressive Nigeria (IPAN) has said that in unity Nigerians could achieve any set goals and conquer any obstacles.

IPAN, an organization formed to unite the Igbos and build bridges of understanding and partnership with other regions of the country, released an official statement reacting to the current mass protest by Nigerian youths to end police brutalities tagged, #ENDPOLICEBRUTALITIES

The group congratulated Nigerians on their unity to fight a common menace bedeviling all and sundry in the country.

According to the Worldwide President of the group, Lawrence Onuzulike, “The collective will of all Nigerians to fight this danger without any ethnic, religious or political colouration underscores the message of IPAN…that in unity, Nigerians can conquer anything.”

Onuzulike stressed, “We equally salute president Muhammadu Buhari for his understanding in the first place and showing empathy to the feelings of Nigerians since the commencement of the protests”.

In his own contribution, the Vice president of the organization, Emeka Nwachukwu said, “The constant directive that the protesters must not be harassed and intimidated by the law enforcement agencies shows that the President fully understands that legitimacy truly resides with the people”.

We applaud the decision of the federal government to quickly swing into action towards meeting the five points demands by Nigerians on this matter. It shows the resolve of the government to stand with the collective will of the people.

We also salute Nigerians for winning this war. At the same time urge everyone to remain peaceful and law abiding, so that we will truly win the war in the real sense of it.

IPAN is a pro Nigeria group of Igbo patriots working for the unity and progress of Nigeria; adept disciples of one Nigeria as a political philosophy.

The Group is also striving to ensures that Ndigbo are part of the scheme of things in Nigeria, from the well educated and successful Igbos patriots to members and zones across Nigeria and in Diaspora.