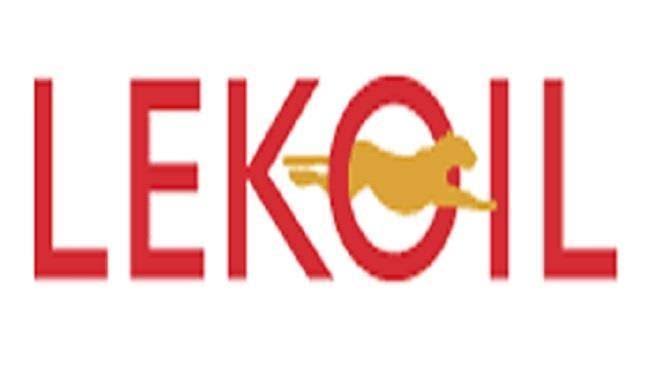 The last may not have been heard of the boardroom bickering rocking the London-listed oil firm, Lekoil (Cayman) Limited.

Platforms Africa reports that Lekoil Nigeria has begun legal address of concerns on various degrees of alleged breach of processes by Lekoil Cayman.

Lekoil Nigeria’s CEO, Lekan Akinyanmi, through his attorney, Proskauer Rose LLP, has finally sued Lekoil Cayman, for alleged unlawful and hostile takeover of the company, fueling speculation that even more interesting times are still ahead.

The chronicles of the boardroom politics and alleged unprofessional takeover of Lekoil Cayman by Metallon largely account for the raging storm and from the totality of its actions, analysts are positing that the boardroom crisis that ousted Akinyanmi was a job that was carried out while ignoring the shareholders’ agreement, which essentially protects the company and its shareholders.

Metallon bought the Lekoil Cayman shares on margin and having faced a margin call, was forced to sell.

This probably explains Lekoil Cayman’s seeming desperation to drag Lekoil Nigeria into the predicament its indiscretion has led it.

Metallon, the majority shareholder of Lekoil Cayman, sold off its stake in London-listed Lekoil Ltd, driving down the value of the company’s shares 41 percent at £0.90 pence a few weeks ago.

What remains unknown is to whom those shares were sold.

Observers are equally concerned that since August 30 when the news of the sale broke, the Board of Directors of Lekoil Cayman has yet to be dissolved.

A group of concerned Lekoil shareholders has already protested the transaction, as the AIM rules stipulate that such volume of shares should be offered to the investing public.

The group is demanding full disclosure from Lekoil (Cayman) Ltd, as well as certain documents germane to the transaction including, copy of the TR1 filed by the purchaser of the Metallon Corporation shares, explanation as to the position of Metallon Corporation appointees, Thomas Richardson and Alphonso Tindall, copy of the Conditional Fee Agreement and detailed use of proceeds of the £200,000 amongst others.