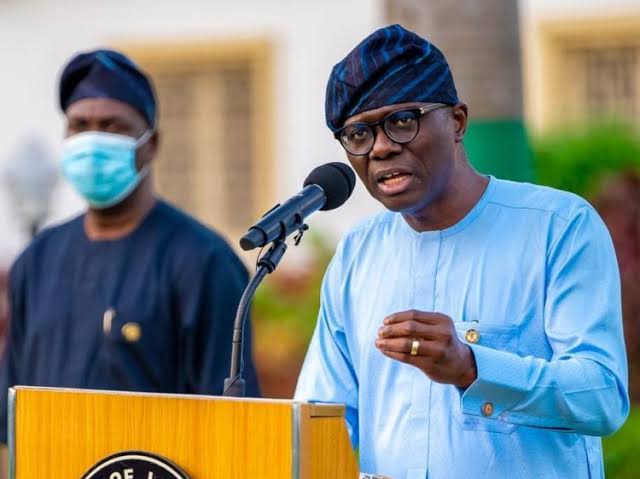 Sanwo-Olu gave the assurance during a stakeholders’ meeting with Magodo residents, judgement creditors, members of Nigeria Police from office of the Inspector General of Police, Usman Baba, and members of the state executive council.

The governor also set up a committee chaired by the Attorney-General and Commissioner for Justice, Moyosore Onigbanjo, and expected to meet with the Judgment Creditors (Shangisha Landlords’ Association) on Friday, January 7.

The governor said the committee would begin work to identify available plot of lands in Shangisha and allocation will be made in a mutually agreeable location.

He stated that de-esclation of Police movement around Magodo would be done and the peace, which the area is known for, restored.

Sanwo-Olu added that the injustice which the residents have faced for the past 38 years called for immediate restitution.

The meeting agreed that upon identification of available and accessible land, the State Government is to immediately allocate the land to the 549 Judgment Creditors.

Recall that armed policemen, who were acting on the instruction of the Attorney-General of the Federation, Abubakar Malami, laid siege on Magodo following a Supreme Court judgement.

Members of the state executive council at the meeting at the Lagos House, Alausa, Ikeja, on Wednesday, include Attorney-General and Commissioner for Justice, Mr. Moyosore Onigbanjo; Commissioner for the Environment and Water Resources, Mr. Tunji Bello;

Meanwhile, a Lagos based group, Defend Lagos Coalition, DLC, has condemned the police action, urging the police authority to apologise and withdraw its men and officers from Magodo Estate.

Comrades Gbenga Soloki and Declan Ihekaire in a statement, described it as unfortunate the Chief Superintendent of Police, CSP, exchange of words with and the governor.

They said it was “irresponsible, reckless and highly vexatious.”