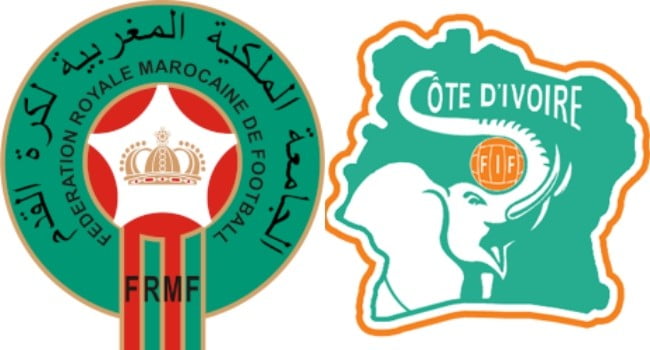 Morocco and the Ivory Coast secured places at the 2021 Africa Cup of Nations in contrasting ways Friday, as they raised the number of finalists to 16 with eight more places up for grabs.

The Moroccans booked an 18th appearance after Group E rivals Burundi and the Central African Republic drew 2-2 in Bujumbura, where the visitors surrendered a two-goal matchday 5 lead.

That result assured the former champions of a top-two finish four hours before they play Mauritania in Nouakchott later Friday.

Morocco have 10 points, Burundi and Mauritania five each and the Central African Republic four in the section.

Ivory Coast trounced Niger 3-0 in Niamey to clinch a Group K place, with Ethiopia and Madagascar in contention for the other.

Tottenham Hotspur full-back Serge Aurier starred for the Elephants, scoring the first goal and creating the others for Max Gradel and Wilfried Kanon.

Congo needed maximum points against Senegal in Brazzaville to qualify from Group I but had to settle for a 0-0 draw and the satisfaction of ending the 100 per cent record of Sadio Mane and his Teranga Lions.

The Congolese have a two-point lead over Guinea-Bissau, who beat Eswatini 3-1 in Manzini, and they clash in Bissau Tuesday to decide who finishes runners-up behind Senegal and goes to Cameroon.