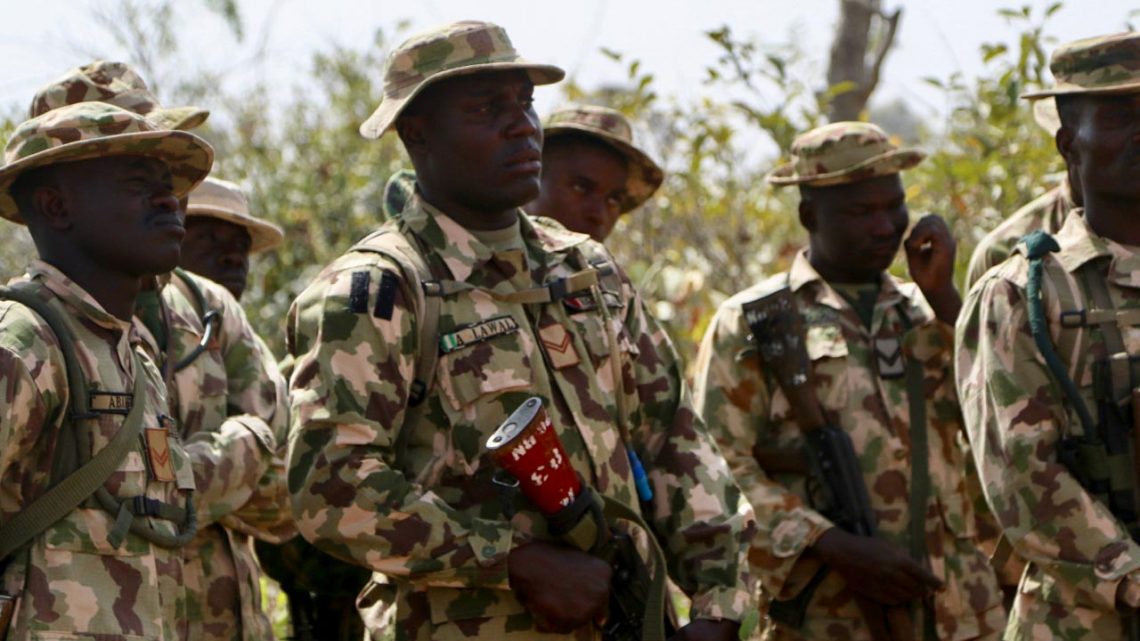 Nwachukwu said the troops deployed at Forward Operating Base Amana attempted to stop the vehicle at their checkpoint but the driver evaded the checking and zoomed off.

He indicated that the driver’s recalcitrance compelled the troops to open fire on the vehicle’s tyres to demobilize it.

According to him, a thorough search conducted on the vehicle revealed that it was conveying 72 Improvised Explosive Device chargers, 121 Dynamite Liquid, 200 rounds of 7.62 mm (NATO) and 82 rounds of 7.62 mm (Special) ammunition.

“Other items recovered in the intercepted vehicle are military uniforms and kits.

“Members of the public are please urged to continue to support our troops with credible information that will lead to stemming the tide of insecurity across the country,’’ he said.