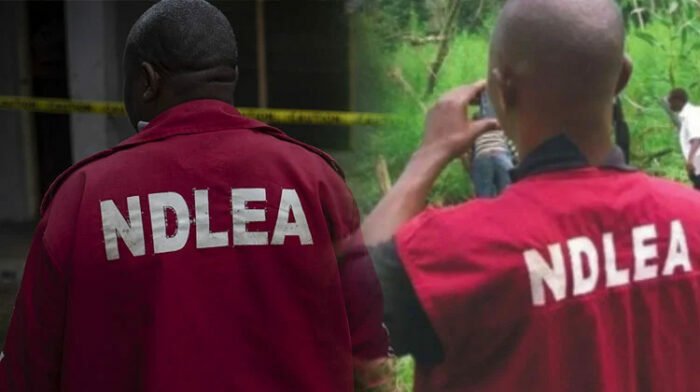 Ekiti State Commander of the agency, Anthony Olowonihi, revealed this in an interview with the News Agency of Nigeria (NAN) on Friday in Ado-Ekiti, the Ekiti State capital.

The Ekiti NDLEA boss, who decried the increasing rate of drug abuse in the state, said a total of 5,140 kilogrammes of Cannabis sativa, known as Indian hemp, was also seized within the period under review.

“There was a rise in the use of illicit drug in Ekiti in 2021. In January we seized 29kg of Cannabis sativa and down the line it kept increasing.

“By September we seized 61kg, while nine hectares of Indian hemp farmlands were destroyed and in October another 32 hectares of farmlands was destroyed on Use-Ekiti forest and Eporo in Emure.

“In November, we seized 2,838kg of illicit drug within Ise and Emure axis.

“In other areas of the state, we seized 1,447kg of cannabis sativa for the months of September, October, November and December all in 2021,” Olowonihi said.

He urged land owners in Ekiti not to give their lands to Indian hemp farmers.

“Do not give your lands to those who will use them for illicit drug cultivations; rather release the lands to people that will use them to farm yams, cassava, maize and cash crops that will benefit our nation,’’ he said.

Olowonihi advised Nigerians, especially Ekiti residents, to desist from smoking or use of illicit drugs, as they are destroying their future, that of state and the country at large.