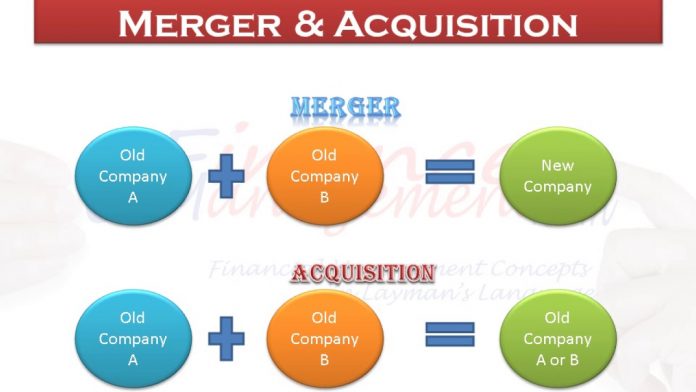 A new report has seen increasingly more recoverable barrels of oil and gas around the world coming from corporate mergers and acquisitions, and not from traditional exploration.

As the oil and gas sector cuts down on exploration in order to save money and ease into the energy transition toward more renewables, companies are relying more and more on deal-making to satiate their future inventories of fossil fuels, according to energy research firm Wood Mackenzie.

From 2005 to 2014, only 37 per cent of new oil and gas resources came from mergers and acquisitions. But that amount has spiked to 46 percent in the last five years since oil prices went bust in late 2014, the report said.

However, now there’s a bit of a paradox with exploration still relatively weak and deal-making now on the decline in 2019.

“Global Merger and Acquisition, M&A flow has fallen particularly steeply in 2019, and we are on course for perhaps the slowest year of deals since the start of the century,” said research director Angus Rodger.

Apart from the massive deal for Occidental Petroleum to acquire Anadarko Petroleum, both of the Houston area, for $38 billion, mergers and acquisitions have largely comes to a halt this year, especially in the United States, with the exception of a few mergers-of-equals-type deals. That’s largely because Wall Street has soured on the U.S. energy sector, especially on its alleged overspending, including on acquisitions.

And many of the recent deals that have occurred include sales of assets in Asia, Australia and Europe’s North Sea from some of the largest U.S. companies, including Chevron, ConocoPhillips, Exxon Mobil and more in order to allocate more dollars to U.S. assets or to cut down on costs.READ  Nigerian Farmers To Promote Local Innovations At Aviana Expo

As for exploration, most of the new finds globally over the past decade have focused on natural gas, including investments on liquefied natural gas terminals to move the LNG around the world.

But, now, gas prices have plunged so exploration has focused back on crude oil, including the North Sea, Brazil and especially among a slate of smaller South American countries such as Suriname and Guyana, where Exxon Mobil has invested billions of dollars.

The report also noted that technological advancements could lead to new discoveries and more recoverable resources within existing developments and finds.