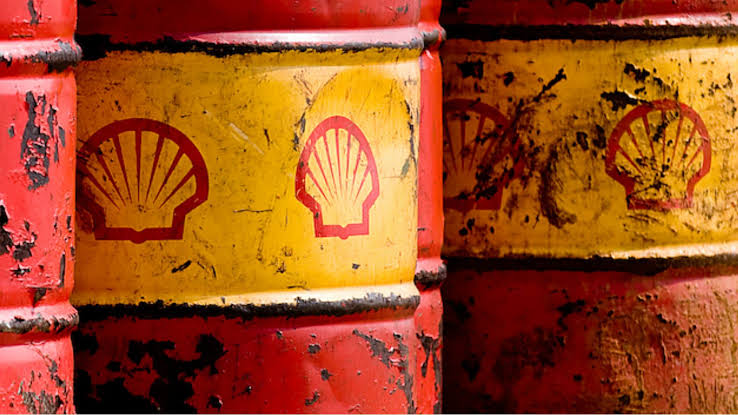 Campaigners today applauded President Buhari’s insistence that the oil field could not be developed until corruption cases had concluded.

The license for Nigeria’s offshore OPL 245 oil block has expired, Eni confirmed in response to questions at their 2021 annual general meeting. The expiry of the license returns control of the oil field to the Nigerian government.

The license for the block, estimated to hold 482 million barrels of economically recoverable oil, expired on May 11th, ten years after Shell and Eni paid $1.3bn for the license in a scandal plagued deal that sparked numerous criminal investigations and trials.

Despite the expiry of the license, the field has been booked as an asset in Eni company’s accounts for 2020. However, the company acknowledges that this may need to be re-assessed “when preparing the next financial information”. Shell wrote down the value of its 50% share in the license in 2020.

Eni requested in 2018 that Nigeria convert the licence to a fresh oil mining license, part of the government approvals necessary to allow drilling to move ahead.

In March 2019 President Buhari rejected the request and stated that no further correspondence would be considered until criminal and civil court proceedings in Milan and London related to the 2011 deal had been concluded. Since Buhari’s reply, Eni’s and Shell’s Nigerian subsidiaries have also been charged in Nigeria with corruption over the deal: they have denied wrongdoing and the trial is continuing.

The licence expired before the conclusion of the Milan and Nigerian court proceedings. In March 2021, Shell, Eni and other defendants were acquitted in Milan on charges of alleged international corruption over the deal. The case may not have concluded as a decision on whether or not the Milan Prosecutor will appeal has yet to be reached.

Eni has instituted a claim at the International Centre for Settlement of Investment Disputes, seeking compensation from Nigeria for the non-conversion of the license. The company claims that “it is legally certain that Eni has accrued the right to conversion” and has argued that Nigeria’s legal strategy is driven by “undisclosed interests”. This is disputed by Nigeria.

“The rule of law demands that no-one should be above the law. Shell and Eni’s deal for this license was deeply flawed. It would have been totally egregious to convert the license while the companies are still on trial for corruption in Nigeria and proceedings in Milan may not be concluded. Now that the license has expired, Shell and Eni should accept that they have lost the field.” Lanre Saraju, Chairman of HEDA said.