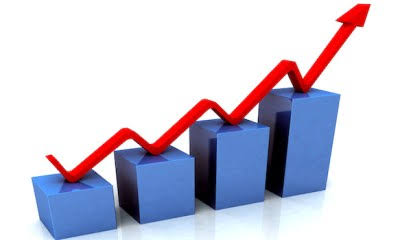 Oba Otudeko, chairman, Honeywell Flour Mills Plc (HFMP) plans to sell his indirect stake in the company to Flour Mills of Nigeria (FMN) as the latter moves to acquire the manufacturer from major shareholders.

Otudeko owns 74.56 percent stake in Honeywell through his investment firm, Siloam Global Services Limited, but he would be selling 71.69 percent to reduce his exposure in the flour market.

The stake is valued at N80 billion according to FMN, but when HFMP’s share is pegged to current market price, it cost around N20.04 billion, which means a gain of N60 billion to Otudeko.

According to a statement released to the capital market on Monday, FMN disclosed that, “Given FMN’s parallel negotiations for both stakes culminating in the agreements being signed on the same date, the basis for arriving at key commercial terms including final equity price per share, will be the same.

“The price payable to FBN Holdings will be the same with HGL’s.” the statement read, but current market price values FBN Holdings buyout fee at N1.35 billion [but terms will be different upon completion].

It’s not yet known if the acquisition will lead to a change of name by Honeywell, as seen in the acquisition of Portland Paint by CAP, and that of Access Bank acquiring Diamond Bank.