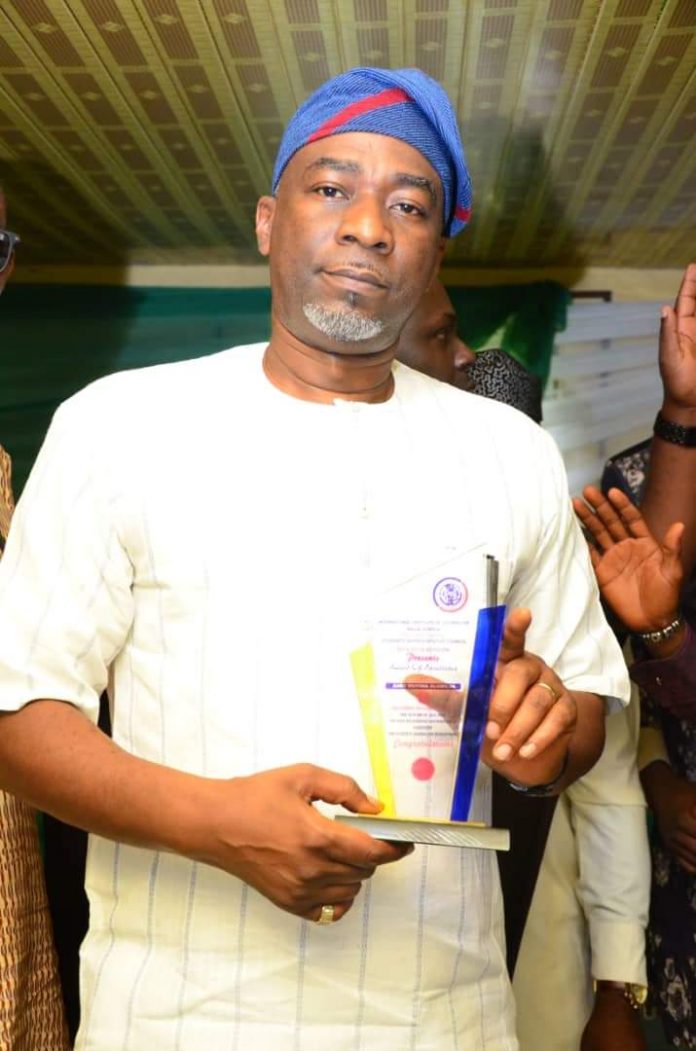 The Ekiti State Commissioner for Information, Tourism, and Values Orientation, Aare Muyiwa Olumilua has urged followers to hold leaders accountable for their actions, saying, until they start asking questions, the nation might not get the development it craves for.

Aare Olumilua gave this charge while addressing students of the International Institute of Journalism Abuja, Nigeria (Ado-Ekiti campus) at an award ceremony and public lecture with the topic; “The role of Leadership in the Transformation of Nigeria” organized by the Students’ Representative Council. 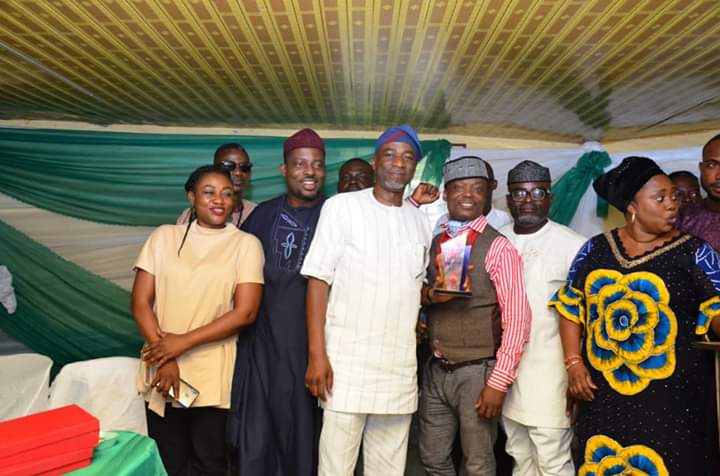 The Commissioner who was honoured with the award of the most outstanding politician in the State at the event, spoke of how humbled he was to be recognized as such. He attributed whatever he is been able to achieve so far to the opportunity given to him to serve the people of the State by his Excellency, Governor Kayode Fayemi.

Olumilua continued that, an award of this magnitude was an indication that the people were watching, and promised never to take this for granted.

While emphasizing the importance of effective and purposeful leadership, the Commissioner stated that a nation can never grow beyond the quality of its leaders. He added that Nigeria’s underdevelopment and endemic corruption can be adduced to the long years of bad governance and leadership, saying the APC led federal government is doing so much to turn the situation around. 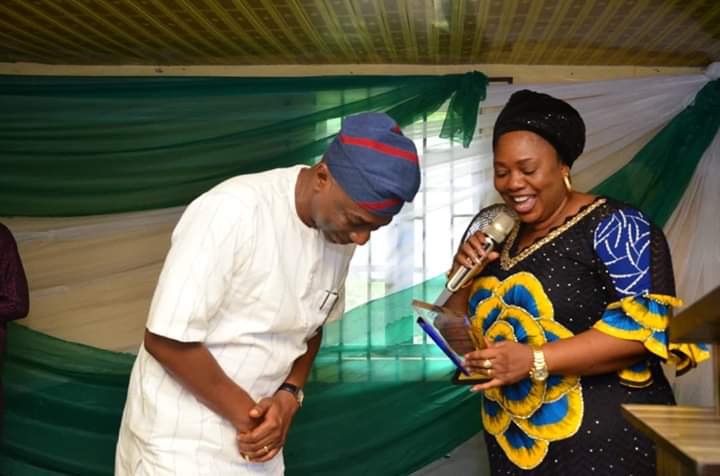 Speaking about the need to make leaders accountable by publicly declaring what they have achieved and expended on every sector of the economy yearly, Olumilua said, followers have the responsibility to always keep leaders on their toes.

According to the Commissioner, Ekiti has returned to the path of honour with the return of Governor Kayode Fayemi at the helms of affairs.

He added that the Governor’s open style of leadership is in fulfilment of his promise to provide a governance process where every one will be involved. 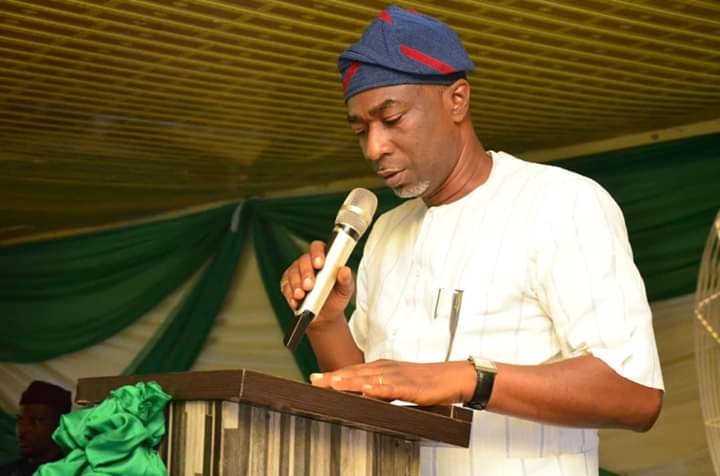 Other top functionaries present at the event were; the Speaker of the House of Assembly, Rt. Hon. Funminiyi Afuye who was represented by his Special Adviser on Media, the Director General of the Bureau for Arts and Culture, Mr. Wale Ojo-Lanre, the S.A to the Hon. Speaker on Special Duties, Mrs Kemi Ajibola, the Special Assistant to the Governor on New Media, Mr. Biodun Borisade, the Nigeria Union of Journalists (NUJ) Ekiti State Council Chairman, Mr. Rotimi Ojomoyela and Mrs Motunde Fajuyi.