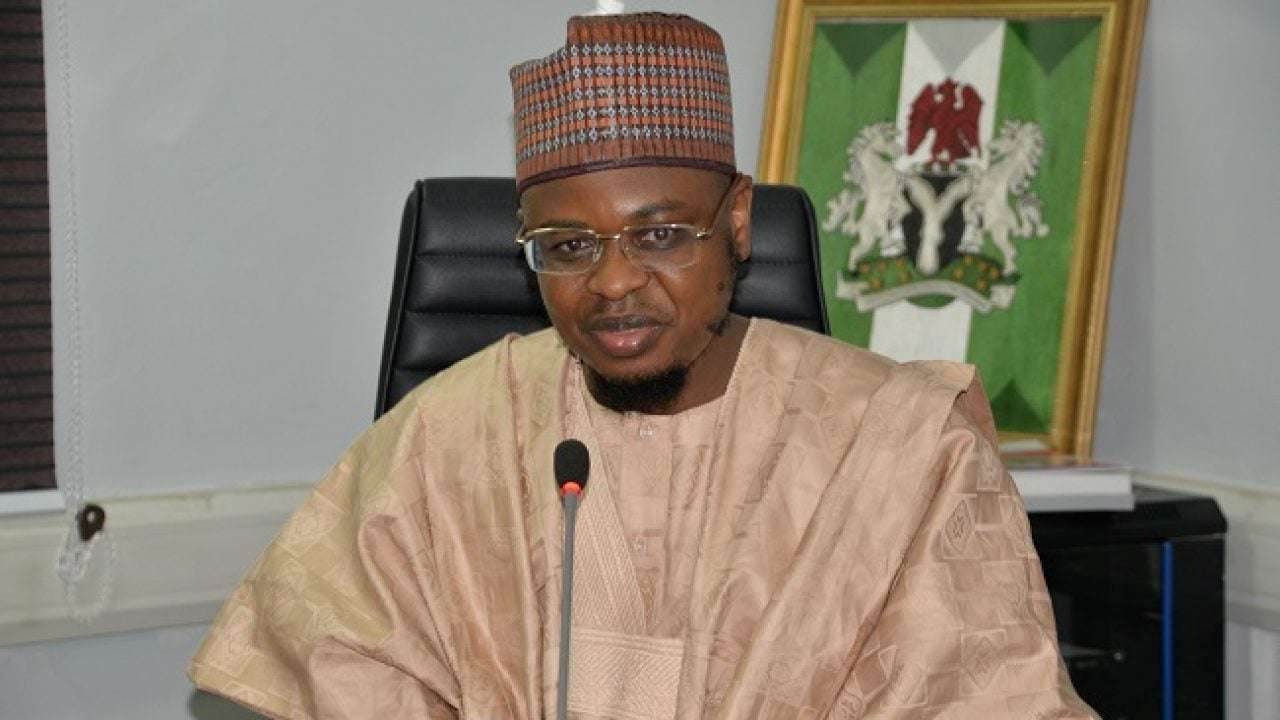 The Minister of Communications and Digital Economy, Prof. Isa Ali Ibrahim Pantami, has secured N16.7 billion from the Federal Executive Council to provide broadband access for 20 markets and 18 schools in the six geopolitical zones of the country.

Umar revealed in a statement that Pantami said another N1.96 billion has been granted by the Federal Executive Council to purchase 6,000 e-pad mobile devices for students in tertiary institutions under the Nigeria National Broadband Plan (NNBP, 2020- 2025).

He will also unveiled a new book today on skills and the launch of the programme to aid in implementing the National Digital Economy Policy and Strategy.

The broadband access and NDEPS are to be executed by the Nigerian Communications Commission and supervised by Pantami.

The statement by Umar said the book will signal the commencement of landmark broadband initiatives to accelerate broadband penetration in Nigeria and advance the course of digital economy for the nation.

The statement said: “Following the Minister’s presentation of the programme at the Federal Executive Council (FEC) on the 26th October 2022, an approval was given for N16.7 billion to be used to provide broadband access for 20 markets and 18 schools across the six geopolitical zones of the country.

“Also, as part of efforts to implement the Nigeria National Broadband Plan (NNBP, 2020- 2025), the Minister secured the approval of the Federal Executive Council since the 8th of December 2021 for N1.96 billion to be used to purchase 6,000 e-pad mobile devices for students in tertiary institutions.

“Both projects are to be implemented by the Nigerian Communications Commission (NCC) and supervised by Pantami.

“The unveiling of the book on skills and the launch of the programme to support broadband initiatives in the country are all part of efforts to implement the National Digital Economy Policy and Strategy (NDEPS) for a Digital Nigeria.”

The statement gave insights into the scope of the book.

It added: “The book focuses on the importance of skills and its potential impact in addressing the problems of employability, unemployment and underemployment.

“The book is a research and productive work implementing the paradigm shift being advocated by Professor Pantami.

“The foreword to the book was written by US Attorney Brad Smith, the President of Microsoft Corporation. Mr. Smith, who the New York Times described as “a de facto ambassador for the technology industry at large.

“The book is so important, in part because it addresses critical opportunities for individuals, and also because it points the way towards steps that can unlock the potential for the African continent and the world.”

Some Vice-Chancellors also reviewed the book.

The Vice Chancellor of the Abubakar Tafawa Balewa University, Prof. M.A. Abdulazeez, said the book “amplifies the need for the institutionalization of the triple helix model as a veritable tool to recalibrate our participation in the knowledge-driven global economy”.

The Vice Chancellor of the University of Port-Harcourt, Prof. Owunari Abraham Georgewill, said the book greatly enhances the understanding of how skills can solve challenges like unemployment and underemployment.

The Vice Chancellor of Bayero University Kano, Prof. Sagir Adamu Abbas, called the book the work of an erudite scholar that will serve as reference material for scholars, researchers, students and society at large.

Africa is only 6% vaccinated, and covid has practically disappeared… scientists “baffled”
US threatens visa ban on election riggers, backs adoption of BVAS