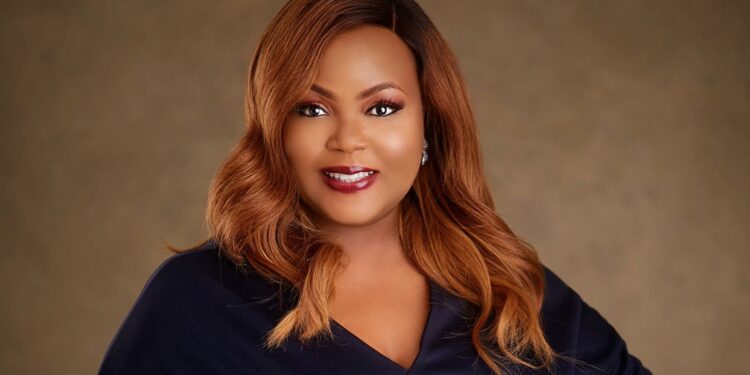 A consultant doctor at Premier Hospital, Adeniyi Akinseku, on Monday told a coroner that Peju Ugboma did not die of natural causes.

Mr Akinseku testified in the ongoing coroner’s inquest into the circumstances of the deathof Peju Ugboma, the Lagos-based chef at Ogba in Lagos.

He is one of three doctors that the Medical and Dental Practitioners Council of Nigeria(MDPCN) said established “a prima facie” case of professional misconduct against, in the events leading to Mrs Ugboma’s death.

Mrs Ugboma died days after undergoing fibroid surgery at the hospital in April 2021. She was the founder of a pastry company, I Luv Desserts.

Premier Hospital’s lawyer, Abimbola Akeredolu, tendered in evidence some documents of the doctor clocking in and clocking out to show that he didn’t desert his patient post-operation.

She also tendered the operation logbook and the certification of the human resource person who issued the documents.

“Was her death natural?” Oluwaseun Akinde, a state lawyer, asked the surgeon during cross-examination.

“I will not say it is natural,” the witness replied.

Mr Akinseku said the medical team that carried out the operation “did a lot of things that we should have done. We kept supporting the system.”

He said the deceased died of multiple organ failure, adding that she might have had covid-19 or reacted to the vaccine.

He, however, said that while they did not envisage her death, “something went wrong.”

The doctor, who has been practising since 2005, said before the operation, there were clinical sessions where he discussed with the deceased the options, risks and complications.

He said it is not their practice to insist that a patient follow a particular procedure.

Earlier in the proceedings, while being cross-examined by the hospital’s lawyer, the doctor explained that he met the mother-of-two on March 12, and she told him she wanted a hysterectomy.

The doctor said he offered her hormonal therapy, but she refused because she had “a clear mind of what she wanted when she came in.”

Speaking about the extent of her bleeding before the surgery, he said she used six to eight sanitary pads a day.

In response to “suggestions” that the medical team did not seek the deceased’s consent before carrying out the surgery, the witness said on the scheduled day, the deceased introduced him to her husband and he took them through the procedure.

“Then I gave the consent form to her to sign, and she insisted I should give it to her husband. I gave it to the husband, and he signed it,” he said.

“What do you think finally took her from us?” the lawyer asked.

“How did you come about the diagnosis?

“On Saturday (morning) when I saw her, she had developed jaundice. Nobody should develop jaundice after surgery,” Mr Akinseku answered.

“And that can only come from the blood she has been given.”