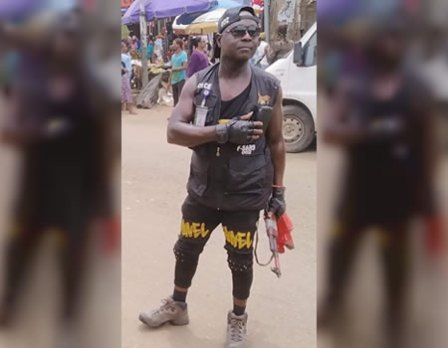 The Nigeria Police Force on Monday said it has commenced disciplinary actions against Michael Olubode, one of its operatives attached to the Federal-Special Anti-Robbery Squad (F-SARS), for inappropriate dressing.

Olubode, an Inspector, drew the ire of several Nigerians after a photograph of him wearing a branded F-SARS sleeveless jacket with baseball cap faced backwards emerged on social media last week.

The photograph prompted Nigerians to criticise Olubode and question the conduct and capability of police operatives, especially those attached to the F-SARS and Anti-cultism units respectively.

The Force confirmed in a terse statement that the operate is already facing internal disciplinary procedure for being inappropriately dressed while on duty.

RE: FULANI RADIO. By Layi Deinde

First Prize winner of the Secondary School category of the JKF... 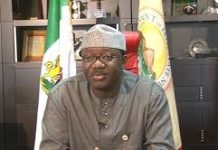 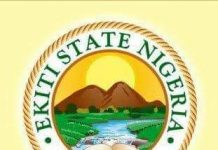 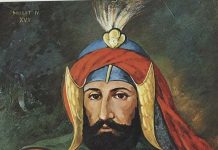 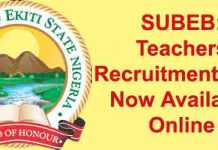 Why FG Is Breaking Monopoly In Broadcasting — Lai Mohammed