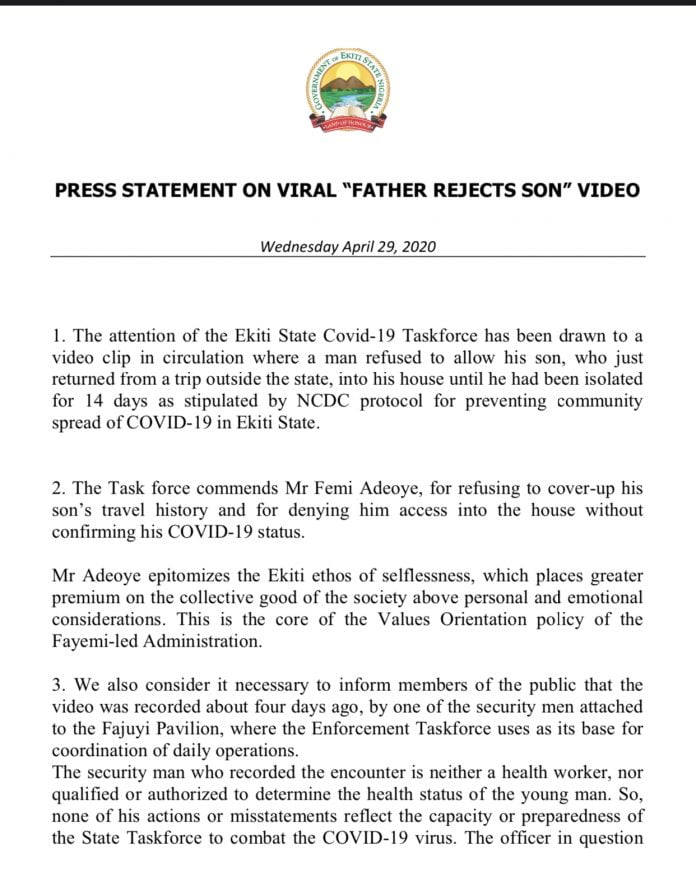 The attention of the Ekiti State Covid-19 Taskforce has been drawn to a video clip in circulation where a man refused to allow his son, who just returned from a trip outside the state, into his house until he had been isolated for 14 days as stipulated by NCDC protocol for preventing community spread of COVID-19 in Ekiti State. 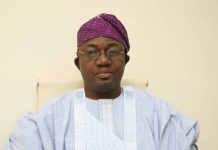 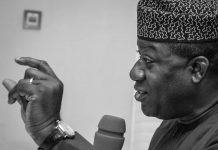 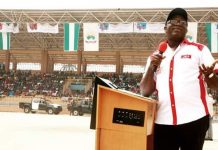 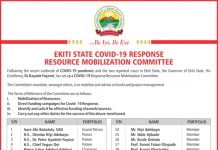