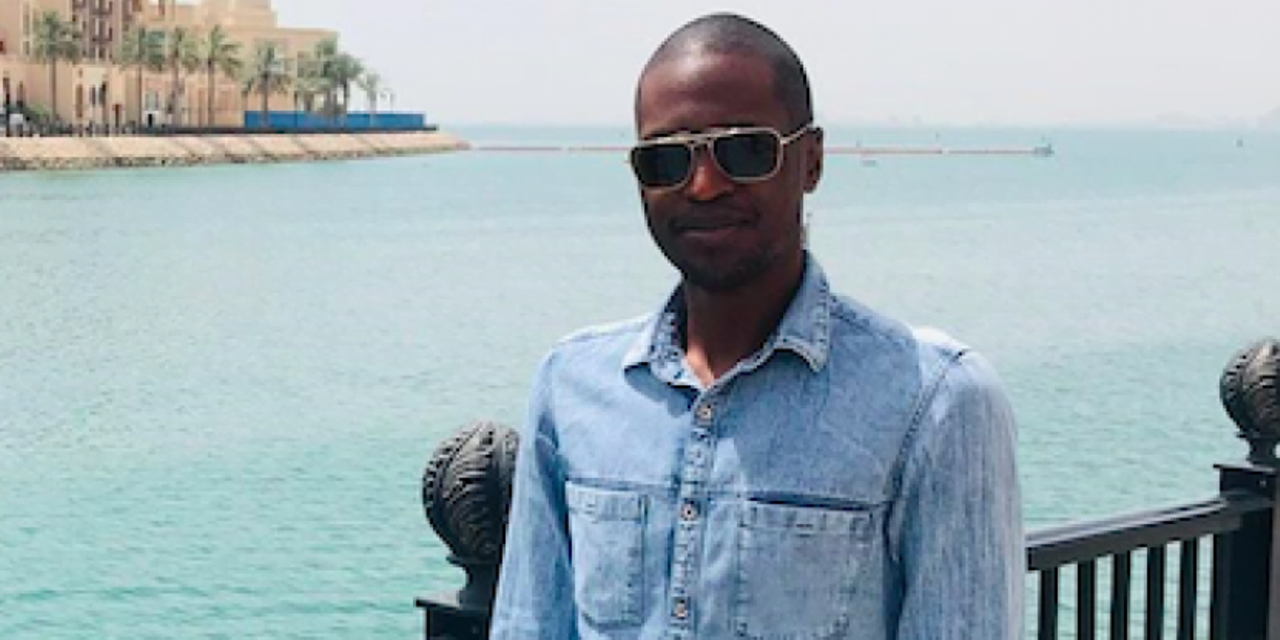 A Kenyan migrant worker and activist based in Qatar who was recently arrested and detained in the Gulf nation on allegations of violating its security laws is now in deeper trouble.

Qatar’s Government Communication Office (GCO) has confirmed that Malcolm Bidali was formally charged with offences related to “payments received by a foreign agent for the creation and distribution of disinformation within the State of Qatar”.

The government says that his case was transferred to the Public Prosecution office after an investigation and that Mr Bidali was “receiving legal advice and representation ahead of the court date, which has not yet been set”.

Mr Bidali, 28, has been held incommunicadofor the past three weeks following his arrest, which came days after he spoke to human rights organisations on the continued abuse of migrant workers in the Arab country.

He was working as a security guard until he was arrested by authorities on May 4.

He has been working with various organisations on the rights of migrant workers in Qatar for the past three years.

Rights groups including Amnesty Internationalsaid in a statement last week that Bidali told his mother in a May 20 phone call that he was being held in solitary confinement and had no access to a lawyer.

Qatar’s official National Human Rights Committee (NHRC), however, said authorities gave unrestricted access to Mr Bidali and “he was being treated properly”. The agency added that staff from the Kenyan Embassy visited him and that he had contact with his family and the International Labour Organisation (ILO).

The reasons for Mr Bidali’s arrest still remain unclear. However, the case provides a unique insight into the life of migrant workers in Qatar.  His articles provided a close look at the working and living conditions of some low-wage migrants in the Gulf State.

His case also comes at an awkward time for Qatar as it faces pressure to improve workers’ rights ahead of the 2022 FIFA World Cup. Several countries, including Germany and Norway, held protests before their World Cup qualifiers in support of workers’ rights in Qatar.

The Kenyan activist had remained anonymous until very recently when he appeared in front of a conference to discuss migrant rights in the gas-rich country.

“He has been on the front line fighting to reform Qatar’s labour laws by sharing his own experiences as a migrant worker,” said KHRC.

Kenya’s ambassador to Qatar, Paddy Ahinda, told Al Jazeera that he could not comment on the accusations levelled against Mr Bidali, but added that he would meet him soon.

Qatar’s Ministry of Foreign Affairs says Kenya leads in the number of Africans working in the country, followed by Nigeria.

The number of Kenyans working in Qatar is estimated to be between 30,000 and 50,000 or one per cent of the country’s population.