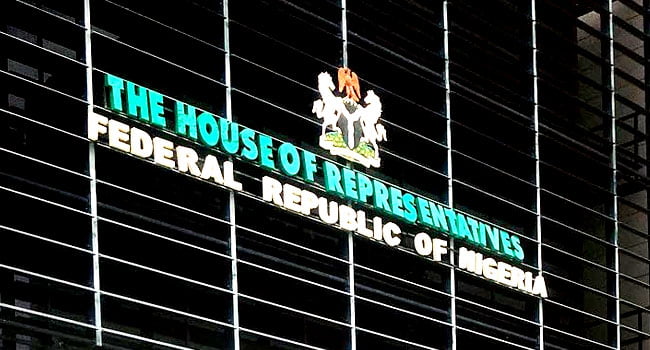 Members of the House of Representatives on Thursday ordered an investigation into the leakage of classified security documents to the public.

The lawmakers gave the mandate to the House Committee on National Security and Intelligence in their resolution following a motion raised by a member of the House, Samuel Adejare.

Adejare had moved the motion on the ‘Need to Address Leakage of Classified Security Documents to the Public’.

After the lawmakers deliberated on the matter, they directed the committee to carry out a detailed investigation and report back within two weeks for further legislative action.

While addressing his colleagues during plenary in the lower chamber of the National Assembly in Abuja, Adejare raised concern over the recurring incidents of leakage of classified security documents to the public.

This, he stated, was done through various social media platforms, online print media, and other sources, saying they jeopardise the fight against insurgency, banditry, kidnapping, and other crimes in the country.

The lawmaker noted that the Federal Government has made concerted efforts through the provision of human, material, and financial resources in the fight against insecurity.

But he lamented that the leakage of classified security documents and other acts of sabotage was causing failure of intelligence gathering, misunderstanding, and lack of cohesion among operatives involved in different operations against insurgency and other acts of terrorism.

According to Adejare, the unfortunate situation is enabling other acts of criminality such as jailbreaks, mass abductions, invasion of farms, and animal rustling.

He warned that if such acts of sabotage were left unchecked, they pose great risks to the lives of security personnel and danger to the country.